Article Gwen Stefani: “Look what you did to me now” 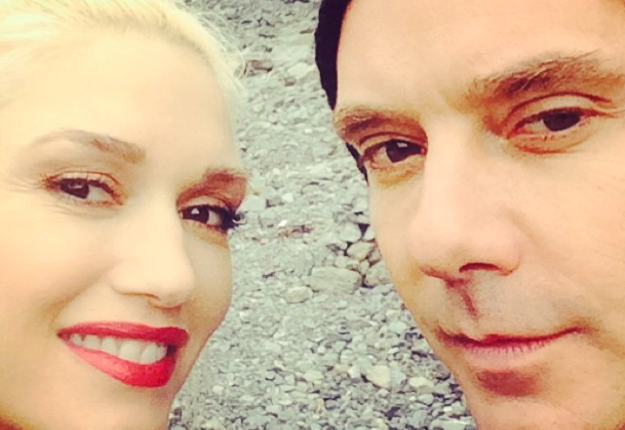 But when Gwen Stefani broke the news to husband Gavin Rossdale that she was expecting their third child, her approach wasn’t what you would expect.

Speaking to Howard Stern, Rossdale explained that the big reveal happened while he was away on tour with his band Bush.

“I got this email from Gwen and the title was in capitals, ‘LOOK WHAT YOU DID TO ME NOW!'”

According to the 48-year old rocker, his blood pressure went through the roof, and when he opened the email “it was the pregnancy stick.”

The couple, who have been married for almost 12 years, now have three sons Kingston, 8, Zuma, 6, and Apollo, 6-months. Rossdale is also father to 25-year old Daisy Lowe, from a previous relationship.

Speaking about the couple’s youngest son, Stern exclaimed “You had another kid. I was surprised. I thought you were done”

Laughing, Rossdale replied “Me too.”

He also revealed that he knows exactly when little Apollo was conceived, explaining “I wasn’t home that often, but I did go home for Father’s Day. And that gives Father’s Day a new meaning” 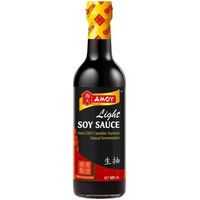 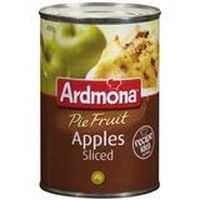 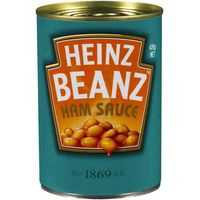