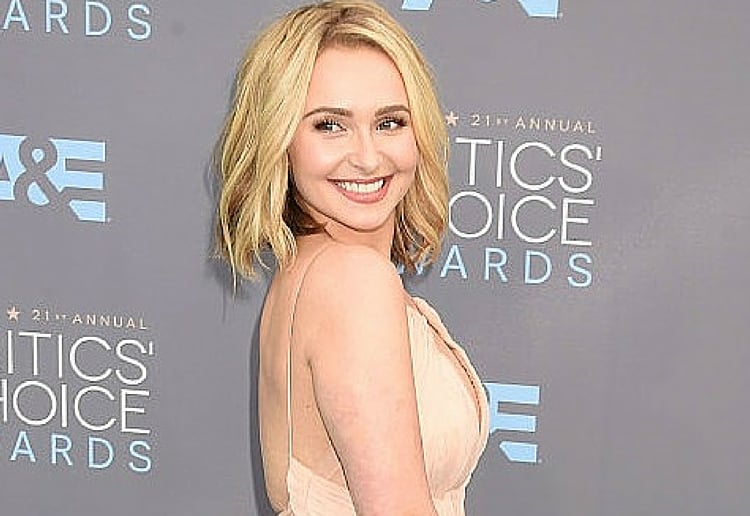 Nashville actress, Hayden Panettiere has shared her insight into her battle with postpartum depression, saying that those who tell women with the condition to ‘suck it up’ need their ‘head examined.’

The 26-year-old, who gave birth to her daughter Kaya in December 2014, checked into a rehabilitation centre in October of last year to receive treatment for postpartum depression.

In an recent interview with Yahoo Style, Hayden said that it was one of the scariest times of her life and anyone who thinks women should just get on with it, needs to get their “head examined.”

“It’s like, you have no idea what you’re talking about,” Hayden said of people who question the existence of postpartum depression. “If you think for one second that a mother wants to feel that way toward her child, you’re outta your mind. It is one of the most debilitating, scary, guilty feelings that you can ever feel.

Hayden also shared that she was “floored” by the support given to her after she spoke out publically about her battle.

“The more open I was, the more acceptance I got from people,” she added. “I got so much support and so much love. I was floored. I feel much more exposed, yes, but in a great way.”

According to the Perinatal Anxiety & Depression Australia (PANDA) website, up to 1 in 10 women suffer from Postpartum Depression.  The condition can involve panic attacks, persistent worrying, development of obsessive or compulsive behaviours, abrupt mood swings and feeling constantly sad, low, or crying for no obvious reasons.