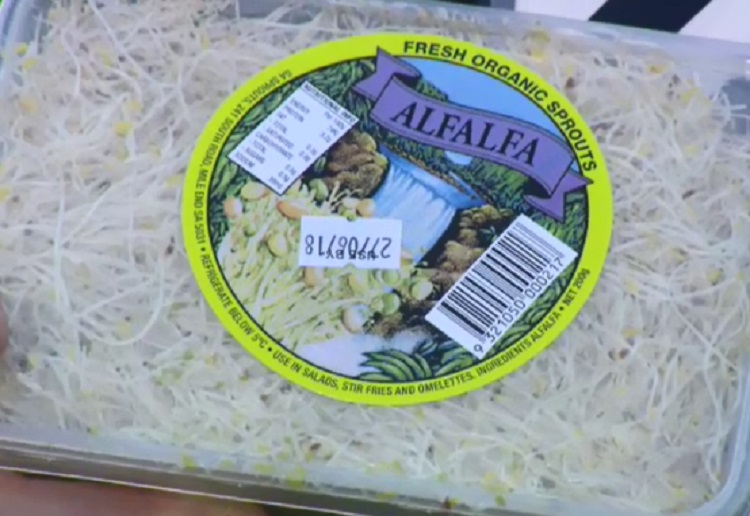 “We are advising anyone who has purchased the recalled SA Sprouts alfalfa sprouts products to return them to the place of purchase for a refund, or throw them away,” Professor Phillips said.

“We also want to alert cafes and restaurants to check their suppliers and not serve any SA Sprouts alfalfa sprout products until further notice.

“In cases of salmonella a common food source is not often identified, however a joint investigation between SA Health, local government and Primary Industries and Regions SA (PIRSA) has linked these cases to SA Sprouts alfalfa sprouts.

“We are working closely with the producer and suppliers while we continue to investigate.” 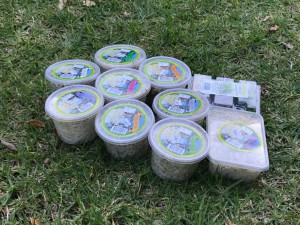 People can experience symptoms of salmonella infection between six and 72 hours after exposure and symptoms usually last for three to seven days.

Anyone who develops these symptoms and is concerned should see their doctor, particularly young children, older people, pregnant women and people who are immunocompromised because they are at risk of more severe illness.

There have been 751 cases of salmonella infection (all types) reported to SA Health this year, compared to 829 at the same time last year and a total of 1432 for 2017.”