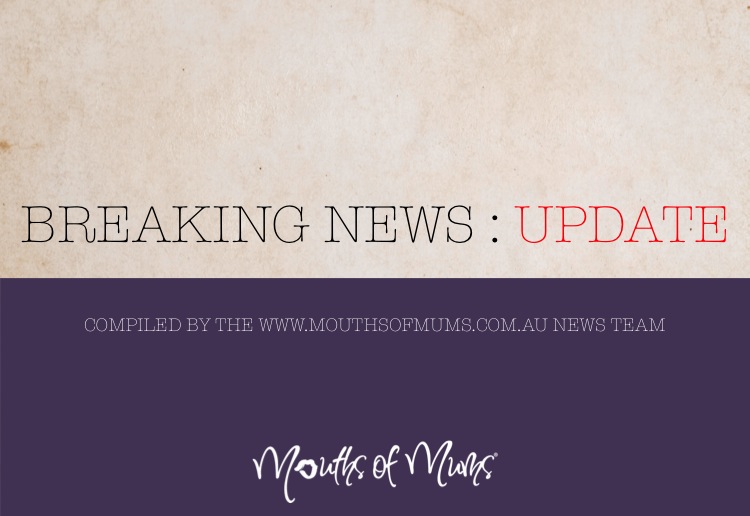 Here at MoM HQ we’re reeling as we discovered this morning that yesterday afternoon, a family Easter break in WA took a terrifying turn.

A 17 year old teenage girl was surfing with her Father near Wylie Bay, in Esperance around 4pm Easter Monday.  The girl’s Mother and two sisters watched in horror as she was attacked by a shark and badly mauled.

Local media had been reporting that there were two sightings of a “medium sized” great white shark in the week leading up to the attack, apparently coming as close as 150m from shore.

According to reports, the girl’s leg was very badly mauled in the attack.  With major arteries in the leg, she had lost a lot of blood by the time she was pulled from the water.  While she was rushed to hospital, WA police have confirmed that the girl later died.

We can only begin to imagine how horrific yesterday afternoon would have been for all involved. We can only pray for a beautiful young life and her family.

The idea of shark attacks is so terrifying; and it feels as though there are so many more than ever.

In WA alone, the numbers are climbing:

June 5, 2016: Doreen Collyer, 60, died while diving a kilometre out from Mindarie Marina between One and Three Mile reefs

June 4, 2016: Ben Gerring, 29, was killed after having his leg severed by a great white shark at Falcon Beach, in Mandurah.
December 29, 2014: Jay Muscat, 17, is killed by a great white while spearfishing at Cheynes Beach near Albany, WA.
October 2, 2014: Sean Pollard, 23, loses both hands after a shark attack at Wylie Bay Beach, near Esperance, WA.

Do you, your partner or children surf, dive or ocean swim? Does the idea of a shark attack have you on edge and wishing they were doing something else instead?

It’s a hard situation and one that’s always emotionally charged.

Again, our thoughts and prayers are with the family at this time xx.