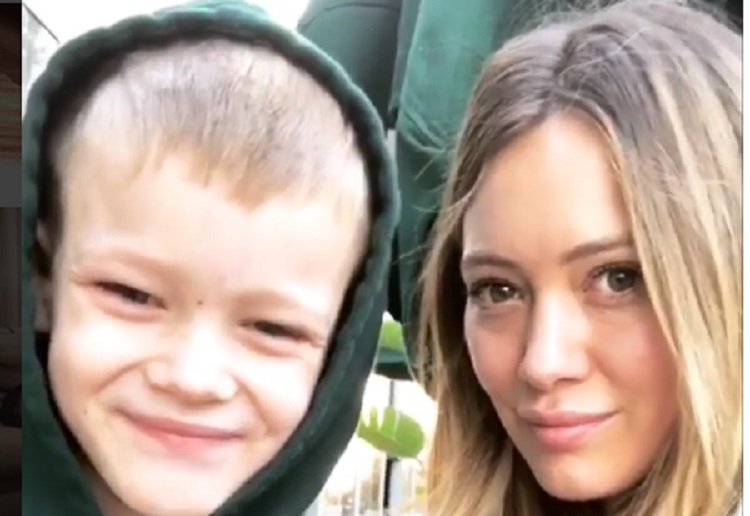 Hilary Duff is a dedicated mother to six-year-old Luca, and she’s also expecting a second child, with boyfriend, Matthew Koma.

In a recent interview with InStyle, the 30-year-old revealed that she sometimes struggles to juggle her career with motherhood.

She shared to InStyle: “So I happened to be home on a Friday or Monday, and I was just scrambling.

It was just one of those mornings where everything that could have gone wrong, was wrong, and we were running late. I was burning the toast over and over again, and I think I had literally been through three pieces of toast.

He was finishing his homework, and it was just crazy, and I was like, ‘Oh my God, I just suck right now.’ And I said it out loud.”

How did Luca react?

“He said, ‘You don’t suck, you’re the best mommy. You’re doing the best you can do. And I really like burnt toast,'” Hilary recalls.

“I was like, ‘You are the sweetest child. I can’t even deal with you, thank you so much. I don’t know what I did to deserve you.’ He can just be really sweet in that way.”

“He knows that I would never let him say something like that about himself. It was actually out of character for me to say it about myself where he could hear me, but I was pulling my hair out. But he said, ‘You don’t suck, you’re doing the best you can do.’ So sweet.”

My sweet sweet boy. Oh the adventures we’ve had ???? 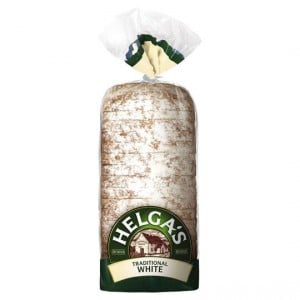 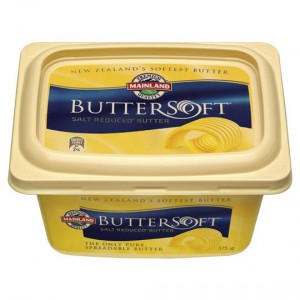 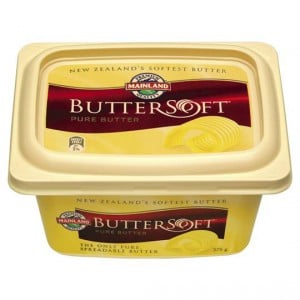