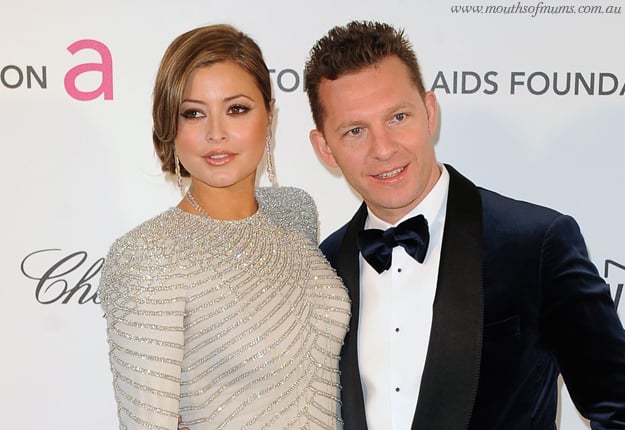 Holly “is a perfect mother,” Nick told the UK’s Sunday Telegraph. “It was a natural birth. She is from a big Australian family, with younger siblings, so she knows exactly what she is doing.”

And there’s no nanny – yet. “We aren’t having any help at the moment,” added Nick, who wed the star last year in Los Angeles. “Holly doesn’t want any; she wants to do it all ourselves at this stage, but that might change – it has only been a few days.”

Luka’s name Toni is in honour of Nick’s father, Tony, who died six weeks before her birth. “Her nickname will be LuLu,” he said, “but, obviously, if she ever goes into business, LuLu Candy just doesn’t quite work.”

In May, when she was in the early stages of pregnancy, Holly gave an interview to You magazine. “We will have a family, God willing, and when it happens I just want to be a mum,” she said. “The biggest luxury on the planet to me would be to be at home with my child. Finally at 30 I am coming round to the idea of babies and Nick, at 40, is well and truly ready. I think he might just get his way. I can see it now: I will be the bad cop – the strict one – and he will be the fabulous, fun dad!”

Nick and his brother Christian are self-made property developers responsible for One Hyde Park, London’s most expensive residential development. “It is such a shame that Dad died six weeks before Luka was born,” he said, “but I had the best role model possible in him, so, hopefully, if I can be anything like the father he was to me, when it comes to raising Luka, we’ll be onto a winner.” 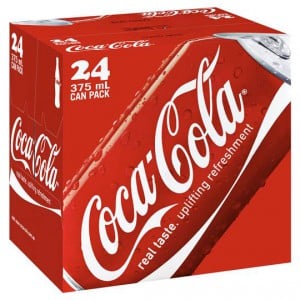 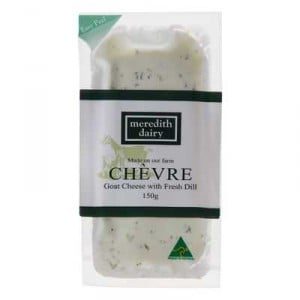