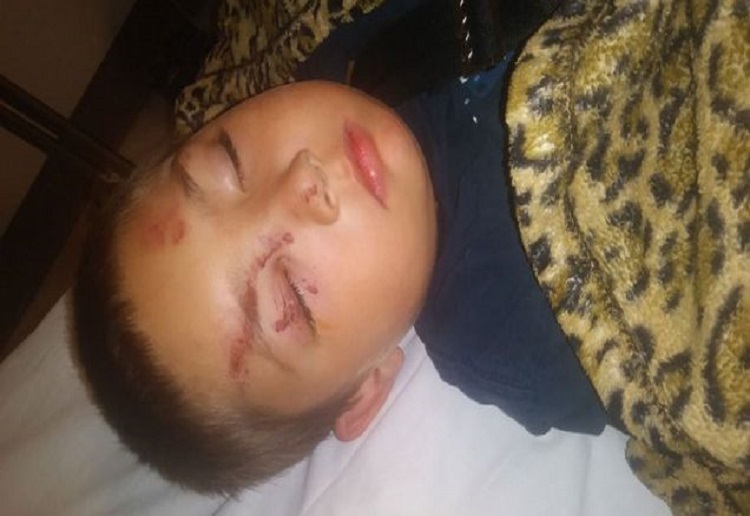 A six-year-old boy’s story about being attacked by bullies was all just a big lie, according to new reports.

Detectives with the Olympia Police Department said they developed information that the boy’s story wasn’t holding up and the injuries might not have been from an attack.

“The injuries sustained by the child are the result of a fall, which occurred at the apartment complex on the date in question, not an assault,” Olympia Police Department in Washington state said in a news release on Thursday.

“As a result, there are no suspects of any age.”

The boy’s mother, Dana English, said that she found her son, Carter, injured last Wednesday and that he told her that he had stood up to a group of kids who were bullying his friend, according to KOMO News.

He then said the bullies beat him with rocks and sticks and rubbed sawdust in his eyes.

His mother said Carter had a broken arm along with cuts and bruises on his face, and he needed surgery to repair a cut above his eye.

However, the boy admitted he had made the story up. The police did not provide details about the fall, which was the cause of the injuries.

Before donations were halted, a GoFundMe Page for the boy had raised over $45,000 to help pay for the family’s medical expenses.

Due to Carter’s age, no charges will be filed, police say.

“Appropriate social services have been notified to ensure the continued welfare of the child involved,” Olympia Police said.