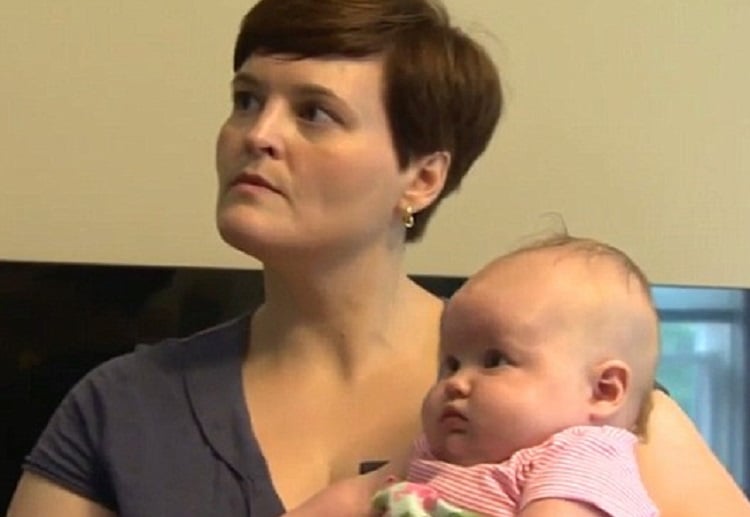 A mother who ate a poppy seed bagel before going into labour, shockingly almost lost custody of her newborn baby.

According to local news station WVTM 13, Elizabeth Eden of Maryland was in labour at St. Joseph Medical Center on April 4 when a doctor delivered some shocking news that she had tested positive to opiates.

“‘You’ve tested positive for opiates,’” Elizabeth recalled. “I said, ‘Well, can you test me again? And I ate a poppy seed bagel this morning for breakfast,’ and [the doctor] said, ‘No, you’ve been reported to the state.’”

Elizabeth’s newborn daughter Beatrice was placed on a five-day hold at the hospital and a state caseworker visited the new mum at her home.

Elizabeth’s case was fortunately resolved, but she told WVTN 13 of the experience, “It was traumatising.”

According to emergency room physician Jedidiah Ballard, poppy seeds are extracted from the poppy plant, from which heroin, fentanyl, and other opioids are derived.

Drug tests can produce positive results after a person ingests just one teaspoon of poppy seeds, causing their morphine levels to register at 1,200 nanograms per millimeter. And the tests at Elizabeth’s hospital reveal positive results when that number reaches 300.

Well that is certainly not something you would ever expect to be in strife over!