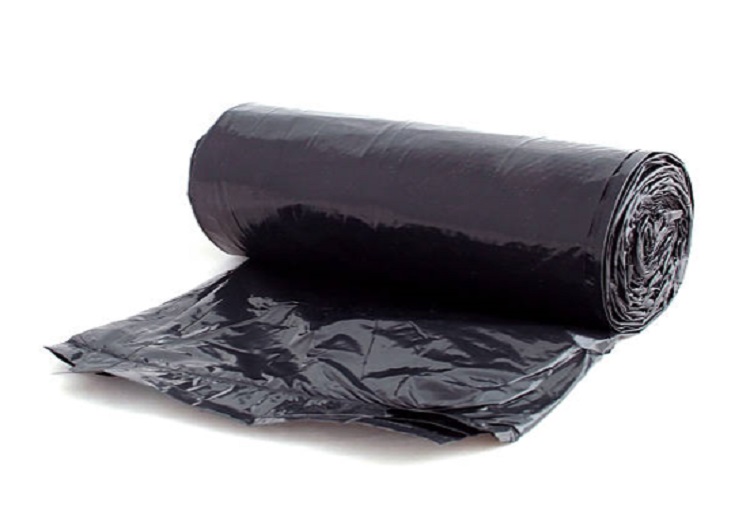 Exhausted mum couldn’t figure out why her baby was waking up before the sun every morning.

The 31-year-old told Belfast Live that her 10 month old daughter’s inability to sleep past 4:30-5am in the morning was impossible to deal with.

She was neither hungry, nor teething and she found herself at her wits end, until a casual comment from a friend that mentioned to the exhausted mum how plunging the baby’s room into total darkness could be the answer to her dilemma, as complete darkness helps release melatonin- the sleep inducing hormone.

The mum was struck with a genius idea that revolutionised her sleep – garbage bags.

“I put the bin liners up over the edges of the nursery room window where the light was getting in, I didn’t even care what the neighbours must have thought as I was desperate to get more sleep,” she told the online site.

“We had blackout curtains in her nursery but I did notice one morning when I went in, there was still light getting in through the top – above the curtain and when I thought about it, the room was a lot brighter than I’d expected.

“I didn’t really want to spend a fortune on new blinds and curtains in case they made absolutely no difference to her sleep so I decided to think outside the box and look for an alternative, and there it was right in my cupboard.”

“I couldn’t believe it, the first night she slept until 8am, she had never done that before. I thought it might have been a fluke but she’s sleeping to at least 7.30am every morning now, it’s amazing.”

Genius indeed! Do you have an early riser? Do you think this sneaky trick could help?