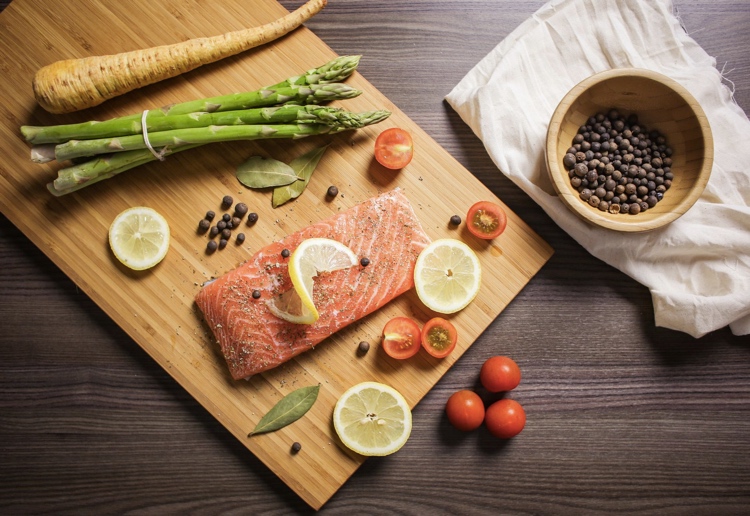 From bush tucker to super foods, Australia’s cuisine has certainly come a long way. To understand where it’s going, it’s important to look back.

In the early 1900s, Australia’s economy was largely driven by farm exports. With its strong rural tradition British and Irish plates heavily influenced eating habits and meat was considered the main part of the meal. However, this was all about to change post WWII, when Australian opened its gates to European migration.

During the 1950s, Australia quickly became a multicultural melting pot, with people from Italy, Greece, Lebanon, and other countries bringing over different flavours, cooking techniques and ideas about eating. Though Asian food was introduced to Australia in the 1800s, the 1980s brought larger numbers of Asian migrants. Now, nearly every town and suburb has a Chinese, Thai or Vietnamese restaurant.

As women transitioned from the homemaker to entering the workforce during the 1960s and 1970s, convenience foods became a necessity. Frozen meals were a staple in many kitchens, and the growing economic prosperity during the 1980s meant that people started eating out regularly.

Bush Tucker Is Back

These days, modern Australian cuisine has been strongly influenced by its rich multiculturalism. Restaurants now serve highly imaginative meals, combining ingredients and flavours from a range of backgrounds. Interestingly, Australian cuisine has also flipped history on its head, with traditional bush tucker foods such as quandong, lemon myrtle, wattle-seed, kangaroo, wallaby, and emu making their way onto restaurant menus – domestically and overseas.

There’s also been a push towards healthier eating. People are more aware of the foods they’re putting in their bodies. But while there are many ‘clean and green’ options available, many are still finding it hard to make the healthiest choices, as obesity and food-related health problems are prevalent.

So how do Aussies feel today?

The rise of healthy eating habits in Australia

In recent years, attitudes towards healthy eating have changed dramatically. Thanks, in part, to the rise of the ‘foodie movement’ and social media, Australians are more health-conscious than ever before. Consumers are more emotionally invested in their food, and especially concerned with what their food choices say about them as people.

With greater access to mass media, it’s now much easier to be knowledgeable about food safety, responsible eating, and modern food trends. This has resulted in a strong demand for natural, organic and locally sourced products. A 2016 study found that the top five food priorities for Australians were:

In a country that struggles with food-related health problems, the rise of nutritious eating habits is a promising step forward. And the good news is – it’s a trend that looks like it’s here stay.

The diversification of Australian cuisine over time

If there’s one thing that truly showcases Australia’s multiculturalism, it’s definitely its approach to food. On most pub menus you’ll find an eclectic mix of dishes – from pasta and laksa, to roast beef and pad thai. In fine dining restaurants, you will also find a mix of cultural influences. But instead of an eclectic menu filled with dishes from all around the world, the overall theme is ‘fusion’ – and international flavours and techniques are combined on the one plate.

This diversification can be attributed to Australia’s indigenous, colonial, and migrant history. From bush tucker, to meat and three veg, to spag bol, to the Chiko Roll – it’s now impossible to name a ‘national dish’. Australian cuisine means different things to different people.

As the country’s food obsession continues, this diversification is only going to get more interesting – and more delicious.