Article How Dare They Compare IVF to Gambling 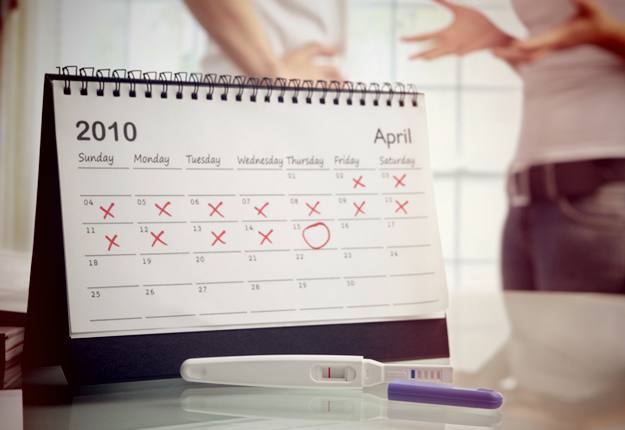 Channel Seven viewers have expressed anger and disappointment over a panel discussion on Weekend Sunrise that compared IVF to ‘gambling addiction’.

‘Thousands’ of would-be parents struggling with fertility issues were left hurt and insulted by statements made during the show, including the suggestion that people wanting a family ‘need to start younger’.

Touching on an article in The Daily Telegraph about a couple that had been unsuccessful in their attempt to have a child after 12 rounds of fertility treatment, Basil introduced the discussion with a warning about ‘women getting hooked on IVF in the same way gamblers get addicted to the pokies’.

Melissa kicked off the debate, claiming that if couples were unsuccessful after multiple rounds of IVF then perhaps it’s ‘not meant to be’.

Basil then asked: ‘Do you think there should be a try limit? Nine times, 10 times, something like that?’

Later, Ron said: ‘Everything I read about IVF, the main inhibitors are age and stress and both of those are things you can deal with.

‘Obviously there are medical conditions, but if you’re going to have a family, you really need to get started younger and get the stress out of your life.’

After the discussion was shared to Sunrise’s Facebook account, several viewers criticised how the sensitive issue was handled.

‘Sunrise owes every man and woman suffering from infertility an apology,’ one social media user wrote. ‘The level of compassion is zero.’

Another commented: ‘IVF is hardly an addiction and Sunrise should be ashamed for presenting it as such!’

SA Fertility also shared their concerns, “We think you got this one wrong Sunrise. Call us when you’d like science and fact, rather than opinion and misinformation. We’d be happy for one of our Fertility Specialists to discuss what infertility and IVF really means and dispel some of these myths.”

Sunrise has since issued an apology