Article How Do You Pronounce ‘Nutella’? 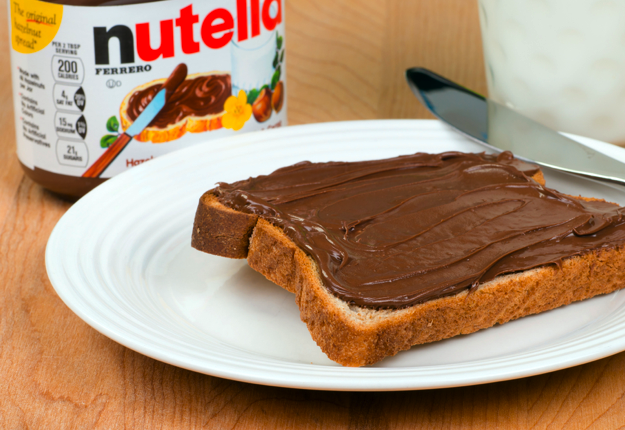 I couldn’t get enough when I was a kid. Whether it was slathered on a piece of toast, melted in the sandwich maker or simply eaten straight out of the jar with a spoon, Nutella was my favourite thing to eat when I was younger.

So much so that my mum would buy one jar for my brother and one jar for me, and then labelled them to avoid the inevitable “he/she had more than me” argument.

Now just a disclaimer – this happened only very occasionally. Usually in school holidays after mum had listened to 10 weeks of begging for the scrumptious spread.

And to this day I have pronounced ‘Nutella’ like most other Aussies – when I’m reading my shopping list, in my head it’s NA-TELL-AH.

But it seems I’ve been wrong all along.

According to the Nutella website, the delicious hazelnut and cocoa spread is pronounced NEW-TELL-UH.

Mind blown? So was mine!

In the spirit of this revelation, here are some of the best NEW-TELL-AH recipes that you won’t regret whipping up: 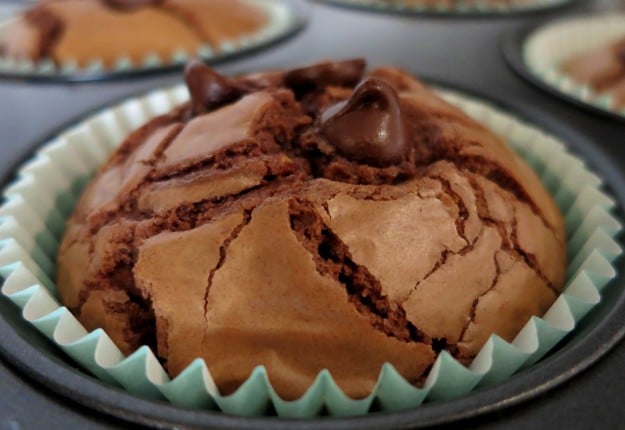 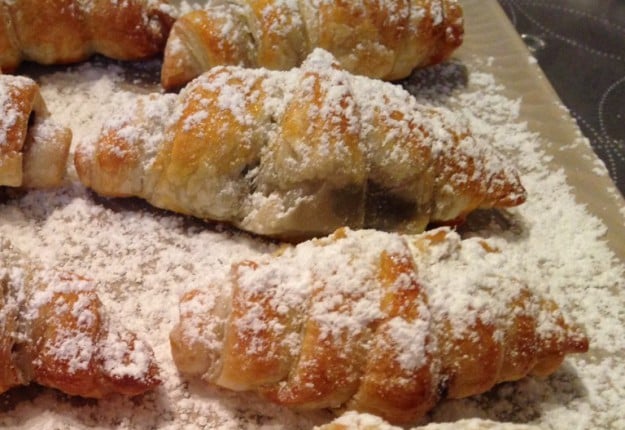 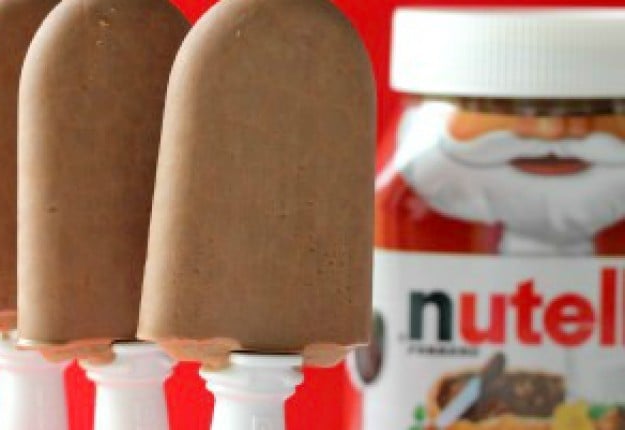 Do your kids LOVE Nutella? Tell us how they like to eat it in the comments below.