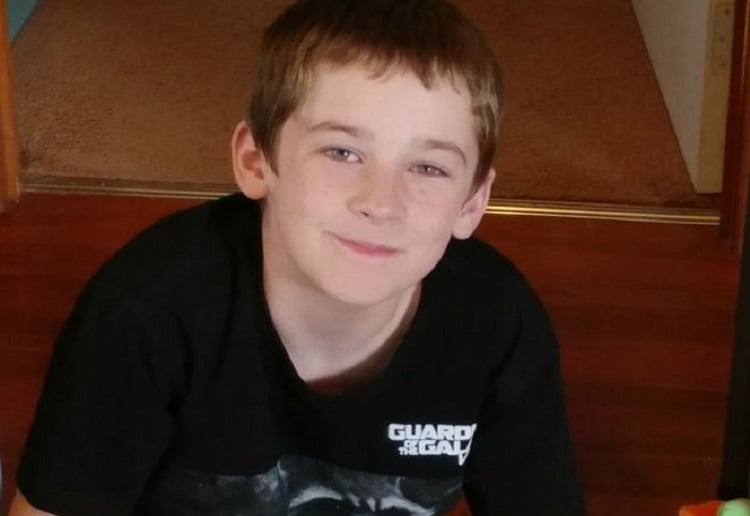 The tragic death of one young boy has resulted in the lives of many others being saved.

Riley Moon was 10 and a half years old and living with his family in Canberra, on the  night, he grabbed his scooter to drop a footy back at his mate’s, he sadly collided with a car.

His mother Jo said when she got to the hospital, she knew right away what the situation was after speaking directly to the paramedics.

Riley had suffered severe head trauma despite wearing a helmet and the outlook was dark.

So, the family had big decisions to make.

Jo and her husband Geoff had always been advocates of organ donation and decided that is what Riley would have wanted as he was a generous and giving young soul.

She also said it made Riley’s death “seem a little less worthless… a bit less pointless”.

There’s a young child somewhere in Australia who has just left hospital with a new heart thanks to Riley Moon.

And there’s a baby who has also been discharged from care with a new liver thanks to Riley.

A grown man has gone home with a new kidney and pancreas thanks to Riley.

Jo said it is very much a personal decision but that it’s helped their family cope with losing Riley.

“It gives us a little bit of hope knowing our strong beautiful boy lives through the lives of others.”

Find out how you can register to become a donor here.

Read more: Organ donation- the side of the story they don’t want you to know