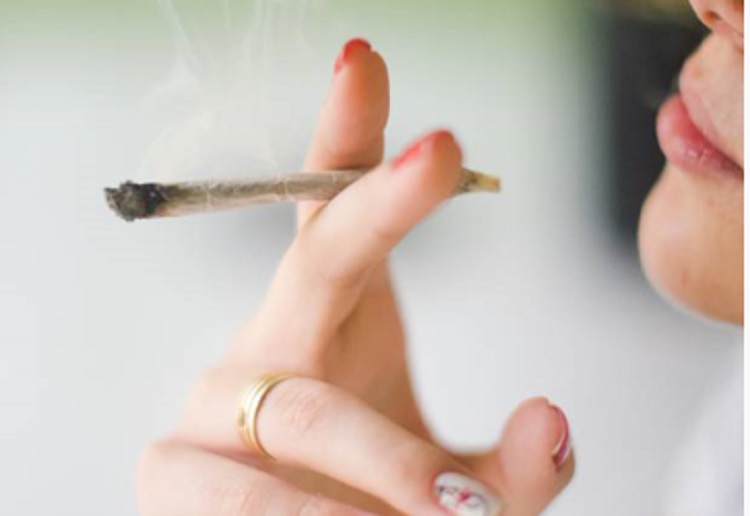 Smoking cannabis during your youth may harm children conceived even years after parents stop smoking the drug.

Research reveals how using cannabis can trigger permanent genetic changes which make the next generation more likely to abuse drugs themselves.

Scientists say there is growing evidence that adolescent indulgence leaves a lasting genetic imprint – which is passed down to children through altered DNA in sperm and egg, shares Daily Mail.

They were later taken off the substance and encouraged to mate. Their offspring were left to grow up without exposure to THC.

However, when adult, they were found to crave a solution containing heroin more than offspring of ‘clean’ rats.

Writing in journal Neuroscience and Biobehavioural Reviews, she said that while it was ‘still a provocative concept’, the data ‘accrued to date … documents that early exposure [to cannabis] during one’s lifetime leaves a long-term epigenetic memory mark which sets a legacy even on to future generations’.

Researchers at King’s College London have shown smoking cigarettes in pregnancy triggers genetic changes in the unborn child, which make them more likely to smoke and use cannabis as teens.