Article How Would You Count Fourteen Days If Lives Depended On It? 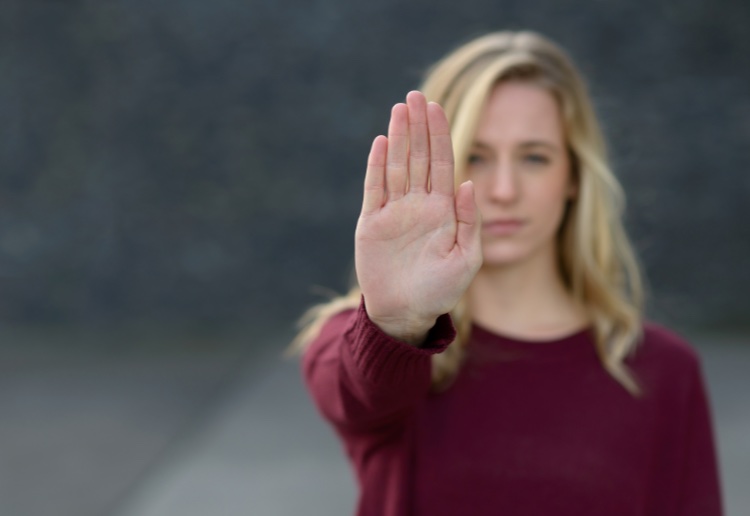 A plane arrives in the middle of the night from overseas. Its passengers are taken to an exquisite five-star hotel overlooking Darling Harbour on the 19th floor for their mandatory fourteen days isolation period.

They arrive at the hotel at around 11pm. If you were personally responsible for counting out their fourteen days stay, where would you start? Would day one begin the following day considering their late arrival time, or would it begin that very night?

With cases building of COVID19 from people returning to Australia from overseas, but only developing symptoms after their isolation period is over, I was extremely interested in understanding how this could possibly be occurring. If the isolation period needed to be longer or if something else was going amiss.

Then my in-laws arrived back in Sydney and I learned something which I found deeply disturbing. Their fourteen days quarantine began at 11pm on the night they arrived.

Although they were only in isolation for an hour, it counted as a twenty-four hour period of time. And even though they were rejoicing with the news, it simply did not sit well with me.

One Day Can Make All The Difference!

If you have ever unexpectedly lost someone you loved deeply, you will understand the immense possibilities that a day can hold. Just a single day can make an absolute world of difference. In the instance of COVID19, one can only imagine the untold damage twenty-four hours of carelessness can unleash.

In this case, just imagine if my in-laws decide to visit my family immediately as they leave isolation. It’s not impossible, especially when they only live down the street. And often there is no control over it. It isn’t easy stopping family from randomly popping over… my life is like Everybody Loves Raymond’, I kid you not.

I am blessed with a family of nine, with little ones who attend two different schools – one of which is a school for children with severe disabilities. My hubby is still fortunate enough to go to work. Just with those three locations alone, picture the magnitude of damage that could potentially be caused by one single visit from my in-laws if they were unwell and didn’t realise and especially if mandatory isolation is miscalculated.

God forbid they were carrying COVID19 without realising and passed it to us. How much unnecessary infections could a large family cause to the community?

If counting the days for something as life threatening, on such a vast scale, as COVID19 truly is, I would do it by hours and I would insist that it was done even if it meant having to stay a fifteenth night at the hotel.

Realistically I don’t have too much to worry about because I have laid down some very firm rules to ensure that we as a family don’t wreak havoc on the community. I don’t want to be responsible for something like that. In fact other than for school, the only person to leave our home for essentials is still my husband because I feel a great responsibility especially with so many little lives involved.

So many little ones, who could potentially spread it to so many others! Thankfully none of my children are in childcare, so it’s only really school that is of concern.

Considering that I’m not venturing out for anything which isn’t necessary, I feel it only fair that I am able to set up these boundaries and request that anyone having been overseas does not visit our home immediately after their mandatory isolation period has ended.

It should really be common sense. Health and safety should come before the need to fill that void of missing one’s grandchildren, as awful a feeling as it must be. If we don’t want to see a second wave of COVID19, mindfulness must prevail.

Of course, I might sound mean, and more than likely crazy with my suggestions. But I believe that a day does matter, it counts for something and in all reality, 24hrs can change a person’s life.

It would definitely be an expensive exercise for the government to monitor the days more strictly than what they are already doing, but could it have the potential of preventing a second wave of COVID19?

What would you do in this situation? Do you think fourteen days of quarantine is enough? Tell us in the comments below.