Article I Want To Join A Dad Group! 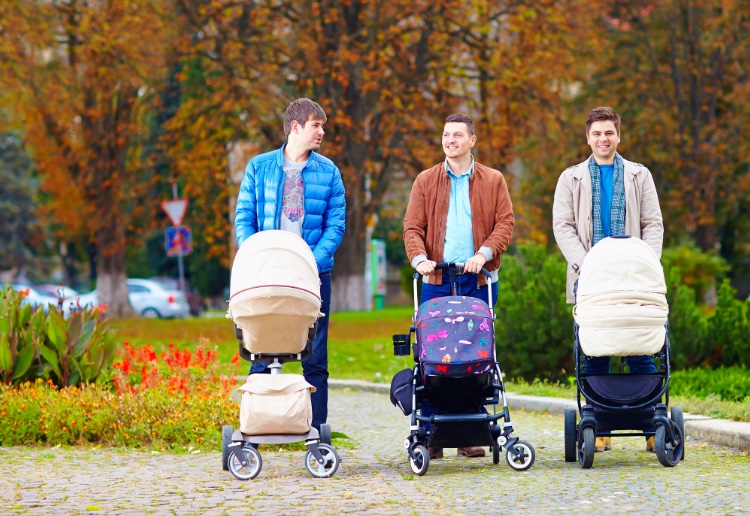 Now I already know how incredibly stalker-ish this is going to sound, but, I want to set up a fake Facebook account and join a Dad Group.

Any Dad’s Group will do. I just want to know what Dads gossip about…

What Do They Do In A Dad Group?

Do they share food photos? Recipes? Cute things that their kids have done? Discuss relationships, medical issues, and other excessively personal things the way that members of Mother’s Groups often do?

Are there photos of pregnancy tests asking other blokes if they really do see a faint second line?

What about pregnancy symptoms – do they rattle off a list of symptoms and ask their fellow group members if their partner could possibly be pregnant?

Do they ask for fashion advice? But instead of having fabulous Mum outfits, they ask which of their practically identical Dad clothing options look better? I mean it’s common knowledge that most guys own at least ten of almost the same looking shirts, pants and shorts.

How many Dad jokes are there? I suppose in their group they would just be considered ‘jokes’, but do they get a better reaction from one another than they do from their female counterparts?

My Hubby Isn’t in an online Dad Group

If only my hubby used social media, I would join ALL the groups with his account and then scroll to my heart’s content! But sadly he is anti-social media, which makes my quest to discover what men gossip about even more challenging!

The Types Of Dads

Do they have all the classical characters that Mother’s Groups have? The Dads who are heavily into fitness, as well as the ones who are involved in multilevel marketing who have a product to sell for any occasion. Let’s not forget the fathers with all the answers, in addition to the Dads who always reply with “its best to consult with your GP”, what about ones who always ask “what’s for dinner?”…

Or do they all just discuss super boring stuff… like what’s on tv, sports, fuel prices, car parts… would I be bored to tears if my mission were a success and I had the opportunity to join a Dad Group?

Besides, I don’t know how I’d feel about seeing a bunch of Dad’ during a “Flashback Friday”, or “Throwback Thursday”… I don’t know how far they’d go and whether they would turn my newsfeed into some kind of strip show. I mean it’s different when Mums do it, we all basically look the same in our underwear.

A Dad’s Support Group could potentially be as wonderful as one dedicated to supporting Mums… maybe… oh who am I kidding! Mother’s Groups will always come out on top!

What do you think goes on in a dad group? Tell us in the comments below.