Article “I will grieve for Luca until my last breath” 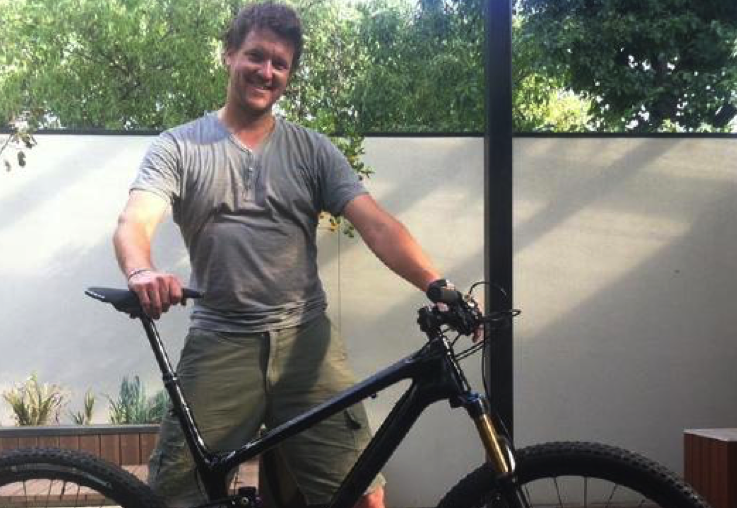 A father who stabbed his four-year-old son to death has been found not guilty, due to his mental incompetence.

David Janzow killed his son Luca in July last year.  Luca died in hospital after David alerted a police in the Adelaide foothills that he had injured his son, who was found in his ute.

After a series of psychiatric reports were submitted, Justice John Sulan found David not guilty by reason of mental incompetence, but found that David was indeed the sole perpetrator of the crime.

David will now be subjected to a lifetime supervision order within a secure psychiatric facility.

A victim impact statement from Luca’s mother, Julia Trinne was read out to the court.  “I will grieve for Luca until my last breath,” she said in the statement.  “At the young age of four Luca had inner wisdom of someone far beyond his years.”

Describing how Luca’s death had affected her emotionally, Julia explained in the statement that she felt, “Shattered, utterly and incomprehensible broken.”

“I wanted to get out of this world, I wanted to find Luca. It’s a sadness I did not know was possible. I felt broken and I was broken. I wish Dave had taken me instead.”

“The loss of Luca and the grief itself is devastating beyond comprehension, I felt at times I could’ve stopped breathing and sometimes I wish I could.  I know deep inside I will never be the same.”

The case is set to return to court in February, where the terms of David’s mental health licence will be ordered.