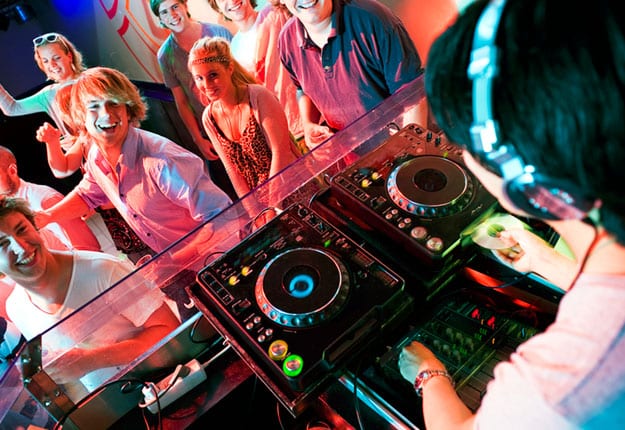 School leavers are being urged to take note of a very important warning before heading off for their end of year celebrations.

School leavers are being urged to take advantage of the free meningococcal vaccine before heading off for their end of year celebrations to avoid contracting the rare yet life-threatening disease.

While schoolies is considered a rite of passage for many Australian teens, it also means increased exposure to the very serious and often deadly disease.

“The risk of contracting meningococcal can increase when older teenagers are in close proximity for a lengthy time, particularly in environments like schoolies,” warned Professor Robert Booy, medical adviser at Meningococcal Australia, reports 7 news.

Prof Booy says being in crowded situations where close contact occurs, coughing or passionate kissing are all ways that meningococcal disease can spread.

However, the expert acknowledged that asking young people to abstain from close contact is unrealistic and is calling on teens to get vaccinated if they haven’t already.