Article Is This the Biggest Halloween Grinch EVER? 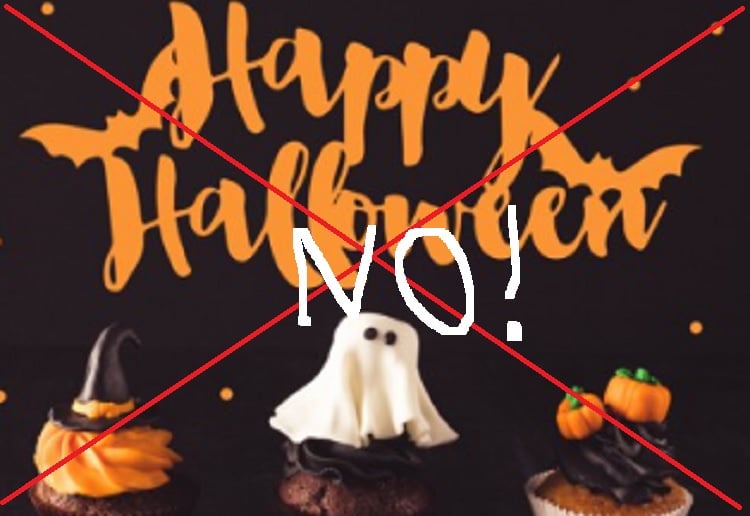 This mum admits to boycotting Halloween, saying she steers away from traditional treats because her kids “get enough sugar.”

The mother shared on a parenting forum, “I’m the Grinch when it comes to Halloween. My kids have never been nor will they go trick or treating.

“I put a sign out saying ‘don’t bother knocking here or you’ll get fruit on my door’ haha. It’s an over-commercialised American tradition. Not for me sorry.”

“If they knock here I will give them fruit. I don’t really care where the tradition started, I won’t be sucked into plying kids with sugar or having my kids knock on randoms’ doors and ask for treats,” she writes.

She was soon accused of being “not a fun mum”.

I remember the first time we did anything for Halloween was a birthday party my then 6yr old was invited to by one of his classmates. Prior to that my children didn’t really know anything about it.

Since then we often attended a disco at the local play centre and carved a pumpkin at home. That was it, until new neighbours came along who were originally from America and then the fun began! We haven’t missed a year since. 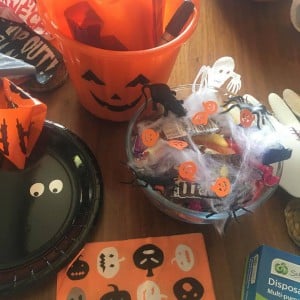 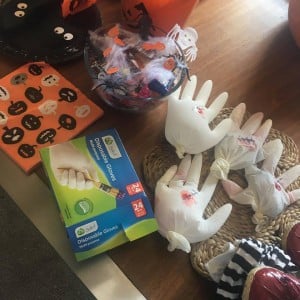 I think everyone has their own opinions on Halloween – but please don’t spoil the fun for other kids. If you don’t want to join in, just pop a sign out letting people know. Easy!

Will your children be trick or treating? Share your comments below.