Article Is this the world’s biggest baby? 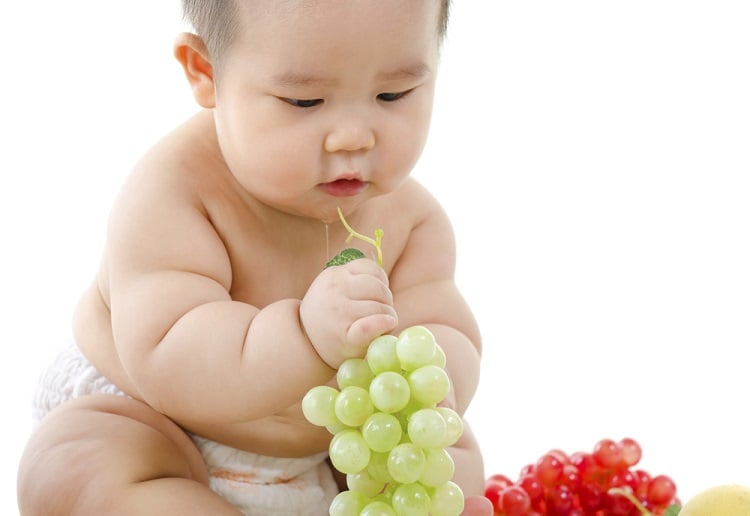 England may now have claimed the title of the world’s biggest baby.

The heaviest baby delivered in England last year was born in Hull and weighed almost 16 pounds.

The newborn was recorded by the Hull and East Yorkshire Hospitals Trust weighing in at an incredible 15lb 8oz (7.0 kg).

The results have emerged from a Daily Mirror freedom of information investigation asking hospital trusts the weights of the five heaviest babies recorded in their hospitals throughout the past year.

Earlier this year we reported, a teenager in India delivered a baby girl weighing a whopping 15lbs.

Another big bubba was born to Aussie mum, Breanna Sykes, she was told her baby would be big – but she had no idea just how big until her 5.9kg (13lb) infant arrived.

Ziad Kadic was born via caesarean section weighing in at 5.9kg (13lb) and measuring 57cm.

He could well be the biggest baby born in WA, possibly Australia.

The heaviest baby born to a healthy mother was a boy weighing 10.2 kg (22 lb 8 oz) who was born to Sig. Carmelina Fedele (Italy) at Aversa, Italy in September 1955.