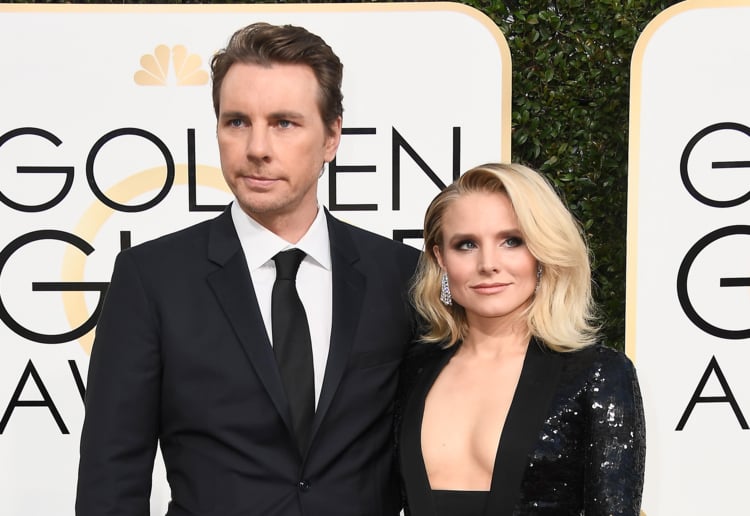 A study reveals that a substantial height difference might be the secret to a great marriage.

Relationships are built on trust, communication, respect and tolerance, but a recent study has pointed out that height may play a factor in the success of a marriage.

We like to think that relationships go beyond physical appearance, but given the role height plays in dating, vt.co says it’s worth exploring its effect on relationships.

It’s All About Evolution

In a survey of 8000 people, it was found that there was a correlation between a husbands height and his wife’s happiness. While this sounds strange at first, the study revealed that tall men tend to feel more confident and have higher self esteem than their shorter counterparts, making them more attractive. There’s also a slightly more scientific explanation, with evolution dictating that women would be most attracted to the tallest, strongest men because they were the best hunter-gatherers, and research highlighting that, in a modern context, employers consider tall men to be more trustworthy and skillful vt.co said.

Height Shouldn’t Be A Dealbreaker

While the research didn’t look good initially for short men and taller women, the study was quick to point out that height really shouldn’t be a dealbreaker in a relationship. The role of hunter-gatherer is long gone and there are many well known couples who prove that shorter men and taller women can have very successful relationships.

Just think of Carla Bruni and Nicholas Sarkozy, Alessandra Ambrosio and Jamie Mazur and our very own Nicole and Keith.

So let’s look beyond the height of a potential partner – you never know what you might be missing out on.

Are you in a relationship with a significant height difference? Tell us in the comments!