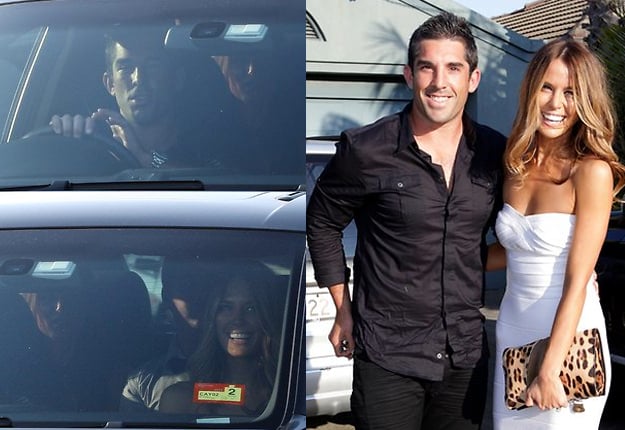 The bride and her groom, who she called “Mr Handsome,” both cried during the ceremony. “From very early on I knew I’d found the one – and Jodi really is amazing,” he said. “She is my best friend and I can’t wait to spend the rest of our lives together and start a family together.”

On Aug. 21 the star was snapped at an opening in Sydney wearing a voluminous overcoat and sipping iced tea all night, prompting speculation about what she was hiding. Friends later confirmed to The Sydney Morning Herald that she is indeed pregnant.

“Braith and I are both clucky and we’re looking forward to starting a family,” she said before their wedding. 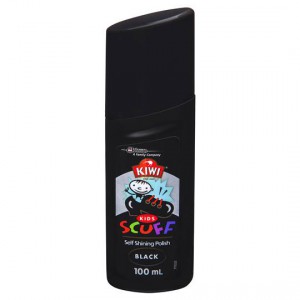 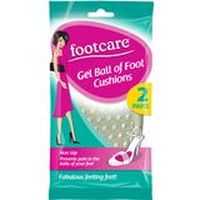 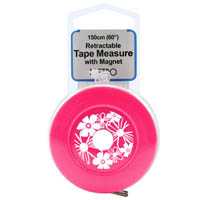