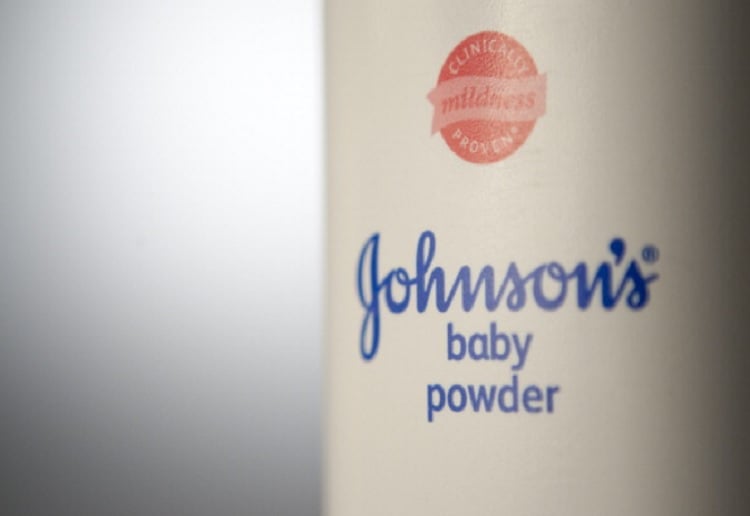 Johnson & Johnson to pay $55 million (US) to woman who suffered with ovarian cancer.

A jury in St. Louis has awarded $55 million ($72m au) in damages to Gloria Ristesund, who used Johnson & Johnson’s talcum powder for more than 35 years before being diagnosed with ovarian cancer in 2011.

“Internal documents from J & J show it knew of studies connecting talc use and ovarian cancer but, to this day, it continues to market it as safe — neglecting any warning,” The Onder Law Firm, which represented Ristesund, said in a statement.

“Multiple scientific and regulatory reviews have determined that talc is safe for use in cosmetic products and the labelling on Johnson’s Baby Powder is appropriate,” Carol Goodrich, a spokesperson for Johnson & Johnson Consumer, said in a statement.

In February, a jury ordered Johnson & Johnson to pay $72 million to the family of Jackie Fox after she died of ovarian cancer in 2015.

There are still up to 50 cases of legal action.

As we reported in February, an Australian researcher says ‘Women should not be concerned’ – A UNSW medical researcher, and Cancer Council Australia scientific adviser, Professor Bernard Stewart told SBS News there was still no definitive link between using baby powder and developing ovarian cancer.