Article Josh Duhamel: ‘What happened to my baby?’ 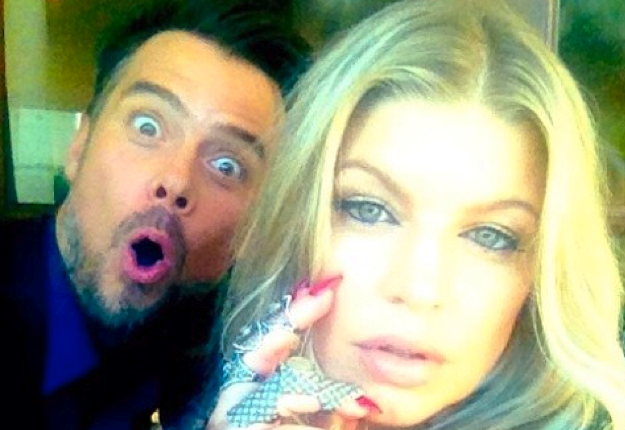 Fergie and Josh Duhamel’s little boy, Axl, was born 13 months ago and those months seem to have flown by.

“He’s already swimming around in the pool, and I was like, ‘What the hell happened to my baby?’” says Josh. “He’s walking all over the place, talking. He’s a toddler now!”

Like most parents of toddlers, Josh and Fergie have found that although the days sometimes seem long, the years seem short.

“It happens quick. Next thing you know, they’re going off to college,” he says. “So that’s one thing I’ve really taken to heart, trying to be there as much as I can.”

Fatherhood did great things for the 41-year-old actor. His 38-year-old wife drove him to a soup kitchen one day and the lines of parents and kids waiting for food shocked him into action.


Since then, he’s been doing work with Unilever Project Sunlight.

“After we had our boy, I think that really opens your eyes,” he says. “Any parent would understand how awful it would be if you weren’t able to provide fully for your kid, and unfortunately, there’s a lot of that happening in the US.”

“Even though there’s so much food that’s wasted every year in this country, there’s still so many families, especially children, who don’t know where their next meal is coming from. Having a child of our own made us even more willing to try to do something.”

Next on the agenda for this busy little family: Halloween. Axl had a rock-and-roll themed first birthday party, but for trick or treating, “I think Axl’s going as a skunk,” says his dad. “I’m sure it will be something ridiculous.” We may get commissions for purchases made using links in this post. Learn more.