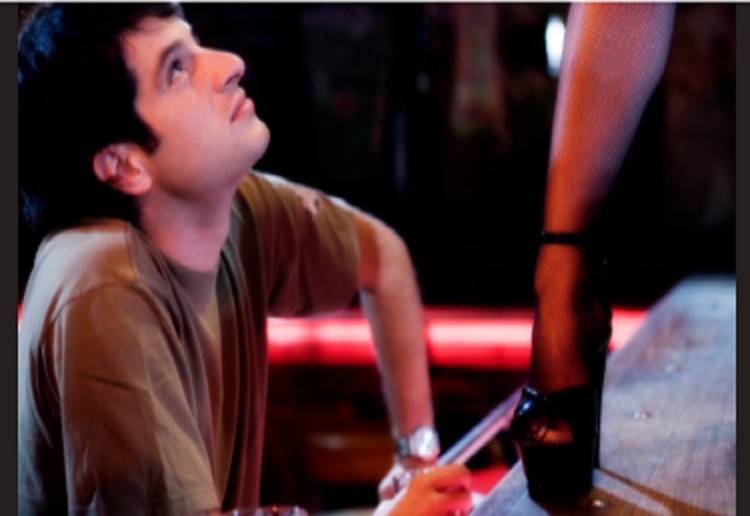 Angry parents say their under 16 players ­attended an evening with strippers organised by adults.

AFL Victoria has warned clubs to “meet the expectations of the community’’, and red-faced club officials have sanctioned players in the wake of the scandal.

The club has since changed the rules so no player aged under 18 can attend functions without a parent or guardian and promised to make a donation to breast cancer research.

“It’s wrong that it happened,’’ he said.

“We’ve addressed it, we’ve made sanctions, we will make sure it never happens again.’’

“I believe they hired a stripper … we wish it didn’t happen but we have to move on,’’ Mr Galvin said, adding the playing group would face further penalties at a club meeting.