Article Kids Banned From Playing Before the Morning Bell 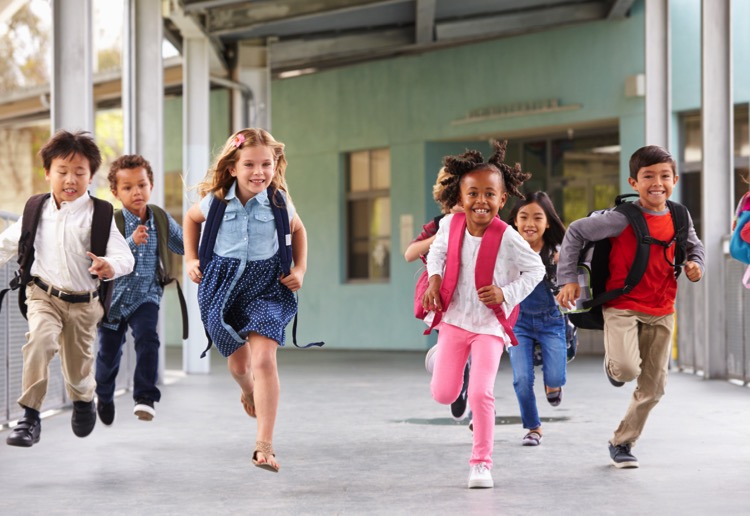 Primary schools are forcing kids to sit in supervised areas before class instead of running around in the playground.

The push to keep kids from being “too boisterous and energetic” before class has outraged some parents, with one mother saying running around was a part of growing up, reports The Courier Mail.

One mum wrote: “Our school has just introduced this … I think they need to be able to run around and burn off some energy ready to sit in the class and learn, crazy society we seem to be creating.”

“This helps to ensure a calm and safe start to the school day,” it reads.

Chapel Hill State School and Gumdale State School also do not let students play on equipment before class, according to The Courier Mail.

I actually thought it was always good for the kids to burn off some energy before starting for the day? It must have the opposite affect!