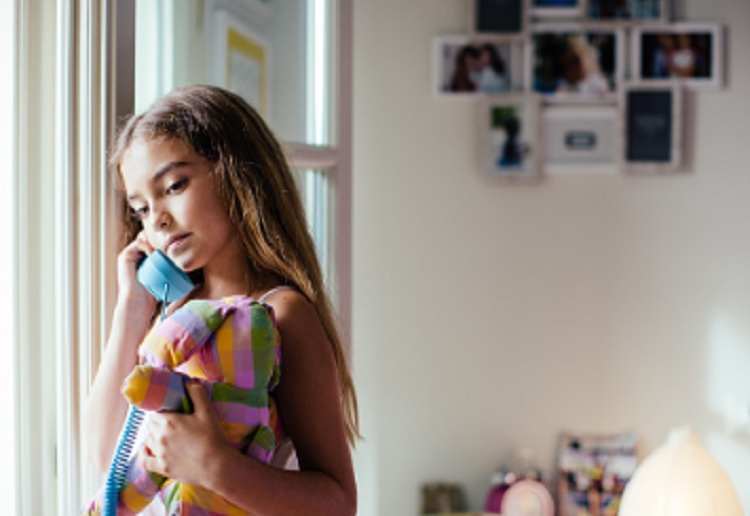 The free telephone counselling service for children and young people says an increasing number of kids aged 10 to 14 and younger are seeking help for issues such as online addiction, sleep problems, self-harm, bullying and depression.

Unfortunately, the charity which relies on donations to fund counsellors, was only able to answer less than half of the 339,724 calls it received last year, reports 9 news.

One in four who made contact reported mental health concerns, while 16 percent of calls talked of suicide.

She said they were reporting anxiety, problems sleeping, online addiction, anger issues or mood swings through to self-harm, eating disorders, depression and thoughts of suicide.

“The reasons why they are experiencing these issues are varied and complex, but can include family breakdowns or illness, worries about bad news, school pressures or bullying,” she said.

“While some say they are receiving treatment though a GP, psychiatrist or counsellor, others say they use sleeping tablets, watching TV or YouTube, and turning to friends and family for help, and of course Kids Helpline.”

The number of emergency interventions have also increased by 40 percent from 2013 to 2017.

In 2017, 64 percent of calls were from kids who had called before and were receiving occasional or ongoing support.