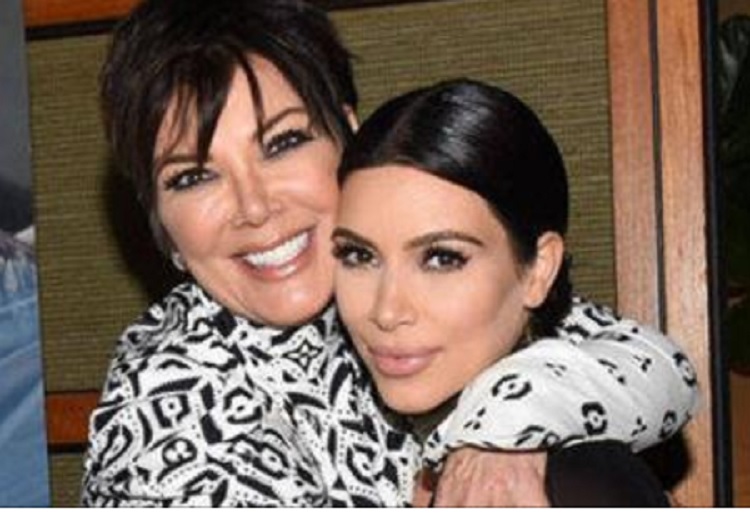 Kim Kardashian has confirmed that she’s expecting her fourth child with her husband, Kanye West, via surrogate.

Kim, 38, shared the news on Monday, January 14, during an episode of Watch What Happens Live with Andy Cohen, where she was joined by sisters Khloé Kardashian and Kourtney Kardashian!

“We do [have a due date],” Kim revealed, adding that the baby will arrive “sometime soon.”

When she said that she was having a boy, her sisters were shocked she was announcing the news.

“Well, it’s out there. … I got drunk at our Christmas Eve party and I told some people. I can’t remember who I told, because I never get drunk.”

Us Weekly broke the news on January 2 that the couple’s surrogate is pregnant with a baby boy that is due to arrive “in very early May.”

Us reported in August that the duo had one last male embryo remaining and that they had plans to have it implanted into a gestational carrier “soon.”

The pair also used a surrogate for their third child, Chicago West, 11 months, who was born on January 15, 2018.