Kmart has hurriedly pulled a children’s kids’ diary off their shelves after a mum was shocked to discover that the popular Frozen 2 product was x-rated.

A Queensland mum was disgusted after she bought the Frozen II Secret Diary Make Over Set for her daughter’s birthday
from Kmart and discovered that it had a list of sexual positions and sex toys.

Toni Alamos posted a video on her Facebook page of her unexpected pornographic find and it has attracted hundreds of comments and shares.

When Tori checked the diary, she found the first page of the book was X-rated. It contained a comprehensive list of sexual positions, toys and locations, including handcuffs, paddles and something called a Furry Plug.

The comments to the mum’s post were quite hilarious:

“Am I the only one here that thinks that this looks like some sort of X-Rated form of cluedo? Maybe the company who manufactures the diary also makes that,” one commenter suggested.

“Somewhere there is a sex toy catalogue with Anna and Elsa print in it.”

The mum reported the inappropriate product and Kmart rapidly pulled it off the shelves. The retailer spoke to 7NEWS saying that they were ‘mortified’.

“We are so very sorry – and extremely embarrassed – to hear about a customer’s recent experience with our Frozen 2 Dairy Make Over Set,” said a Kmart spokesperson.

“This does not in any way reflect our views as a family business and we are investigating this situation as a priority with our supplier.

“We do hope this is an isolated incident, but have decided to withdraw this item from sale just to be sure.”

They assured customers that they would be conducting a “thorough investigation.”

What do you think about this X-rated discovery? Tell us in the comments below. 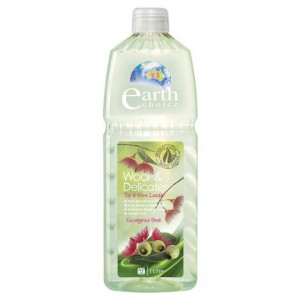 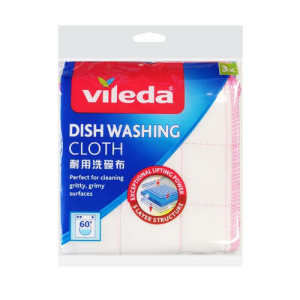