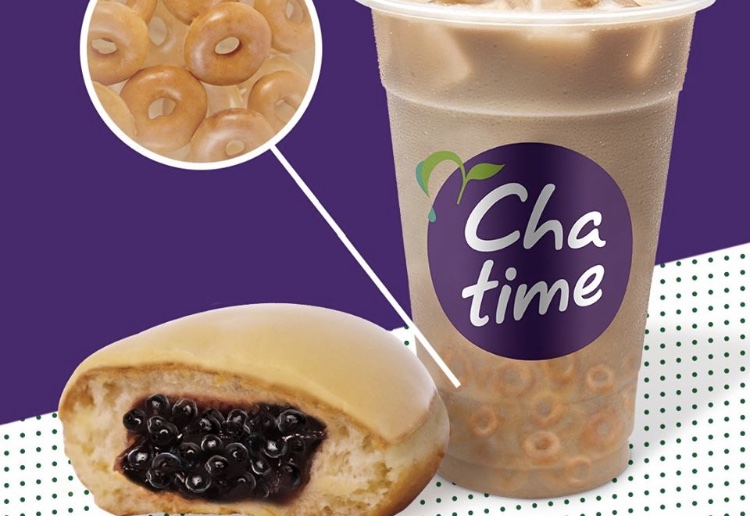 There’s not that much good news out there anymore so seeing the announcement of Krispy Kreme’s creative new treat made my heart fill with joy and my mouth water uncontrollably.

Introducing Krispy Kreme’s newest Doughnut and Bubble Tea collab with none other than *drumroll* Chatime!

Together, the two sweet powerhouses created two delicious products that are the best of both worlds.

A Marriage Of Two Of The Best!

First up is the all new Pearl Milk  Bubble Tea doughnut that’s sure to have you feeling all bubbly inside with its milk tea truffle icing and delicious pearl filling!

Oh my goodness….does that not sound absolutely heavenly.

But Then It All Came To An End…

But then my world literally shattered with the next sentence….

Oh really? Are you serious?

Yep, sorry folks, it’s a big fat April Fools Joke and I fell for it hook, line and doughnut!

But you have to agree, a bubble tea doughnut sounds delicious. And when Krispy Kreme posted their joke on their Facebook page, they received over 15,000 enthusiastic comments.

“You have broken some hearts today! Make it happen!!” read one comment.

“Why cant they make this and not a joke. Its not that hard to collab is it?” said another.

Many said that they were totally sold on a bubble tea doughnut but the thought of teeny weeny doughnuts in bubble tea was a little bit more tricky to swallow.

So maybe this joke will actually be the start of something new…and real.

What do you think? Would you be keen on a bubble tea doughnut? Tell us in the comments below. 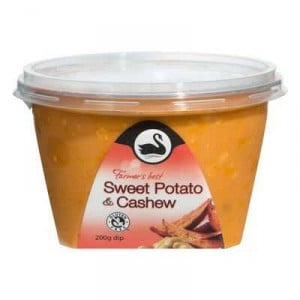 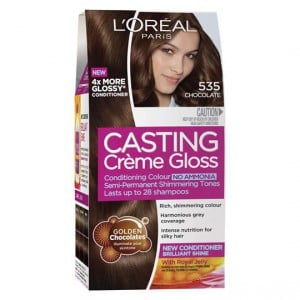 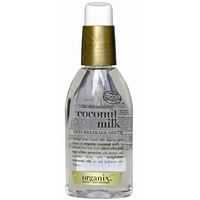