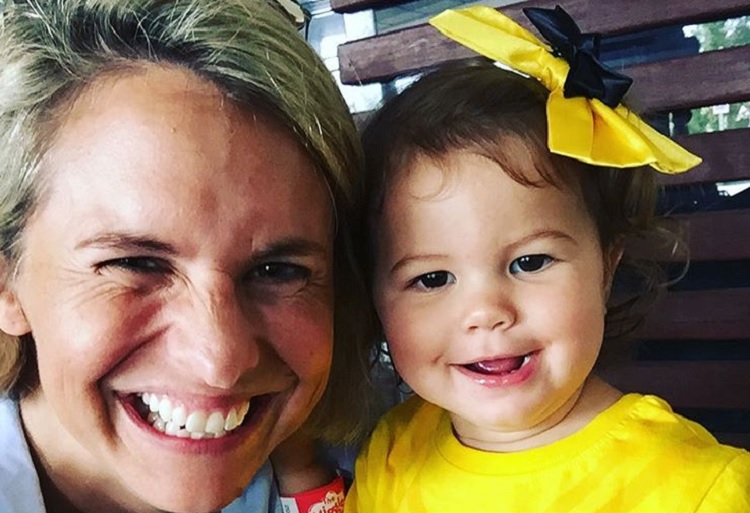 Libby Trickett shares a very weird pregnancy side effect she has experienced.

Australian Olympic gold medallist Libby Trickett has experienced one of the strangest side effects of pregnancy we have ever heard.

‘Well that’s officially something I didn’t know could happen during pregnancy,’ she wrote.

Alongside the  hashtags ‘bye bye big toe nails’, ‘random pregnancy weirdness’, ‘why do nails just fall off though’ and ‘not fungus I swear’.

‘There are different conditions within pregnancy that sensitive or broken toenails can be a sign of – namely iron deficiency which is super common due to the demands on the iron reserves to make the baby and the placenta,’ Dr Pecoraro, the AMA Queensland President, said.

Have you experienced anything similar during pregnancy?