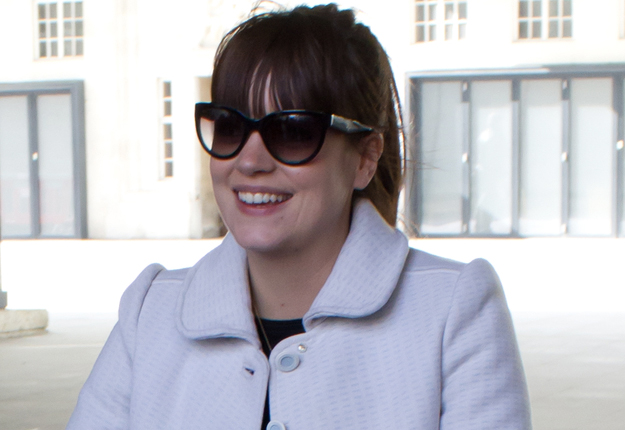 Lily Allen reveals the tragic inspiration for the song “Something’s Not Right” which she wrote for the movie pan.

Lily shared to Twitter on Oct 27,  that it was 5 years ago when she was admitted to hospital to deliver her first child, but 4 days later she delivered a beautiful baby boy, who sadly didn’t make it. That sad loss of her first child in 2010 was the inspiration for her song.

‘It’s unlike me to discuss this sort of thing so publicly, but I wrote this song in his memory,’ the 30-year-old pop star told fans. 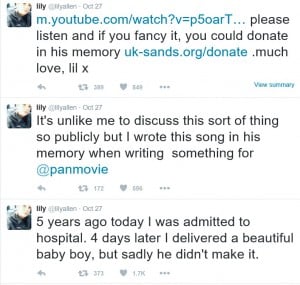 ‘It has horrendous and something I would not wish on my worst enemy,’ she says of the experience.

Lily has asked people to donate to a children’s charity in her son’s honour.

Such a hard thing to talk about, but a very important discussion that we need to hear more. Never be afraid to speak of your loss! Our thoughts go out to Lily and other parents suffering the loss of a child. 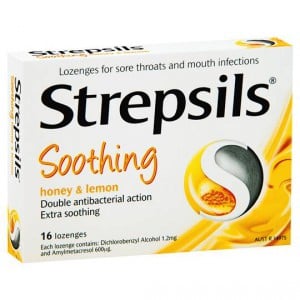 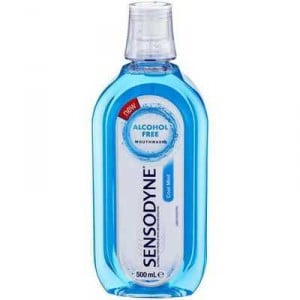