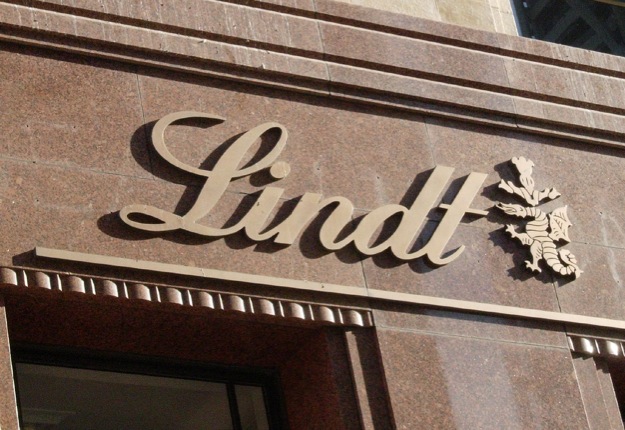 Jarrod Morton-Hoffman – the first hostage to give evidence at the inquest into the December 2014 siege – said that Man Haron Monis became more erratic as the day went on, and would quickly switch from being jovial to aggressive.

The brave story of one of the youngest hostages (19 at the time) in the Lindt Cafe was even given credit by the gunman for saving lives.

“Everyone thank Jarrod, I would have shot somebody,” Monis said after Jarrod Morton-Hoffman, had calmed him down when the first three hostages fled the cafe.

The Daily Telegraph reports, the baby-faced hero showed a maturity beyond his years during the 17-hours of terror in December 2014, secretly plotting escapes as he accompanied hostages to the toilets, slipping notes and a map under the back door hoping police would find them and diffusing the situation time and again as Monis grew ­increasingly agitated.

Some of the hostages were physically sick with nerves and Mr Morton-Hoffman said he threw up himself at one stage.

SMH reports the inquest heard two triple-zero calls Mr Morton-Hoffman made at the behest of Monis.

Remaining calm, Mr Morton-Hoffman cleverly answered the operator’s question about how many gunmen were in the cafe by emphasising the last syllable in anyone.

“He has not harmed anyone,” Mr Morton-Hoffman said.

Monis insisted police officers move away from the cafe.

“He’s going to shoot someone right now, can you please tell them to go away,” Mr Morton-Hoffman said.

Asked how he felt during this call by counsel assisting Jeremy Gormly SC, Mr Morton-Hoffman said he was “scared” because it was a big responsibility.

“If I screwed up someone would have died,” he said.

He has told of how gunman Man Haron Monis would “flip almost like a switch”, leaving the Lindt Cafe worker to think there would not be a peaceful resolution.

9 News reports on Tuesday, it was put to Mr Morton-Hoffman by Coroner Michael Barnes whether he believed Monis had an “exit strategy” or had indicated how the day might end.

Asked for his response on Wednesday, Mr Morton-Hoffman said Monis had claimed to have a plan, but he could not recall the gunman saying he would get out alive.

“He just said I have a plan, don’t worry about me.”

Mr Morton-Hoffman said he came to the conclusion that “we were not going to have a peaceful resolution … and there would be an escalation”.

He said that Monis also remarked at one point that “they know if they come into the building some of you will die”.

At one point, after Monis became agitated and more paranoid about noises, Mr Morton-Hoffman said the gunman told some of the hostages that if they lied they “will not survive”.

Describing Monis as “capricious”, Mr Morton-Hoffman said he would “flip almost like a switch”.

Mr Morton-Hoffman described how Monis had joked about being a “director” as the hostages were forced to make You Tube videos, and that authorities would think another hostage was actually the perpetrator.

But then he quickly became aggressive.

The Australian reports when asked why, during the siege, he had appeared so calm during one of the telephone calls Monis forced him to make relaying his demands, Mr Morton-Hoffman replied “I was quite calm because I had to be. There was no time to be emotional.”