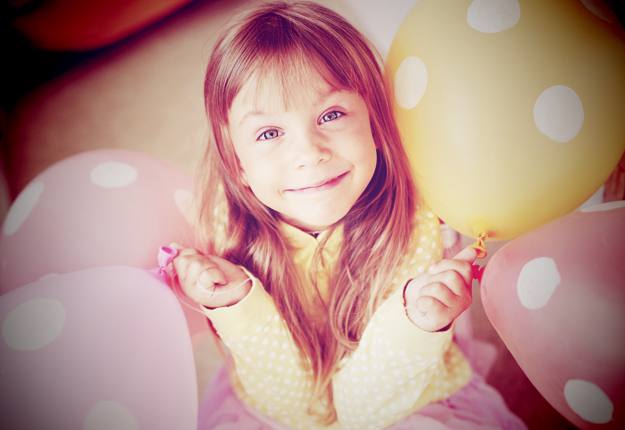 A local council plans to ban balloons and bottled water from kids’ birthday parties held at community venues in an attempt to reduce single-use plastic waste.

Central Coast Council, north of Sydney, endorsed the draft Single Use Plastic Policy at a council meeting on Monday.

The policy would prohibit the use of balloons and single use plastic water bottles at events held in open spaces and on council grounds.

Community members are already encouraged to minimise waste and use biodegradable products where possible, as in line Sustainable Event Management Policy.

Labor councillor Lisa Matthews told Daily Mail Australia she did not support the policy as it would ‘squash’ local sporting clubs ability to raise money and it did not offer the community members an alternative.

‘They (sports organisations) will only be allowed to sell Gatorades and soft drinks,’ Cr Matthews said.

Cr Matthews said it would go against the focus on encouraging children and young people to drink water instead of sugary liquids.

She recommended the installation of water fountains before implementing such a policy.

‘You shouldn’t take something away without supplying people with an alternative,’ she said.

In regards to the use of balloons, Cr Matthews stressed the importance of educating people to dispose of their litter.

‘We need to educate people about balloons. If you pop it, pick it up,’ she said.

‘Let’s educate people. If you want it, dispose of it.’

Mayor Jane Smith said, ‘This policy … reinforces the importance of the education programs on offer to involve the community on ways forward to seek alternatives of single use plastics,’ Mayor Smith said.

‘We will continue to lobby all levels of government to drive policy change that look to help reduce production and use of single use plastics.’