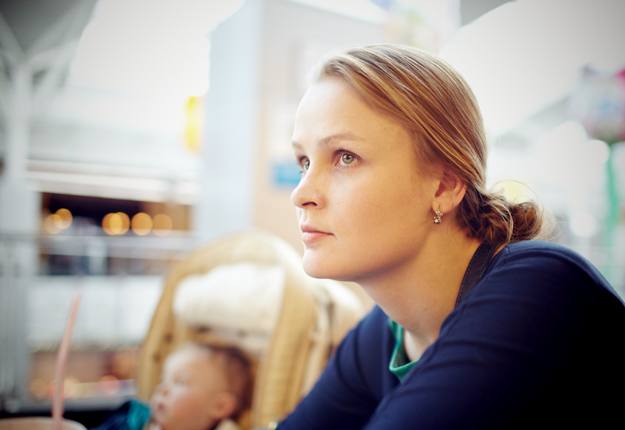 A family friendly pub has come under for ditching its loved kids playground and replacing it with an iPad station.

The Sandringham Hotel, in Melbourne, made the changes to the pub’s dining area to address complaints about noise from the playground.

Unhappy customers have posted reviews saying they were unimpressed with the renovations.

‘Only disappointment was the kids playground being replaced by 10 tablets/iPads on a long table – like come on guys this is the opposite [of] what we should be teaching our kids,’ one customer wrote.

‘I am all about renovation but unfortunately not a fan of this one, the kids play area (such a drawcard for young families) has been railroaded in favour of an iPad corner for kids, actually a horrifying idea if you think about it!’said another.

‘We went there as we thought there was a kids playground, unfortunately they’ve removed that now,’ one added.

The manager Erson Carbajosa told the Bayside Leader the playground was replaced with iPads to attract ‘new customers’.

‘We’ve had people complaining about not having a kids’ area but things change,’ Mr Carbajosa said.

Do you think it was a bad decision?