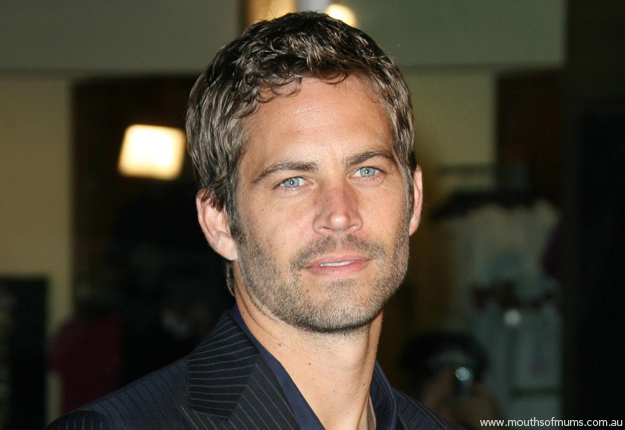 The Fast and the Furious star Paul Walker was mourned on Dec. 2, two days after he was killed in a horrific car accident in Santa Clarita, California.Mourners and onlookers made way for his family members at the site where a Porsche driven by his friend hit a lamppost and burst into flames and both lost their lives. His co-star from the street-racing films Vin Diesel thanked fans for “showing that angel up in heaven how much you appreciated him.”Fast & Furious 7, which he was filming before his death, will go ahead but will be delayed, the studio announced.

They have stated their appreciation for the massive outpouring of

love and goodwill from his many fans and friends

and asked, in lieu of flowers or gifts, that donations be made to the charity Walker founded, Reach Out Worldwide.

The handsome 40-year-old was much more than an actor, although he had been doing that since he was a child. When he wasn’t filming, he’d be surfing, racing cars, helping out on a National Geographic shark-tagging expedition or taking photos of wildlife, and he had a brown belt in jiu-jitsu.

But his efforts were often poured into helping people – he flew to Haiti after the earthquake to help out, which prompted him to set up his emergency relief organisation. The charity has since worked in Indonesia after the tsunami, in Alabama after tornadoes and recently to the Philippines after the typhoon.

“We put something out there that we believed in, and others have jumped on,” said Walker, who was considering retraining as a paramedic. At the time of his death he had just left one of his own charity’s event for to support victims of Typhoon Haiyan.

He was also, in recent years, a devoted dad. Meadow lived in Hawaii with her mother until she moved to California to be with him, and “My heart was desperate for so many years with the situation with my daughter,” he said this year. “My daughter lives with me full time now and she’s the best partner I’ve ever had.”

To donate to Reach Out Worldwide, click here:
http://www.roww.org/ 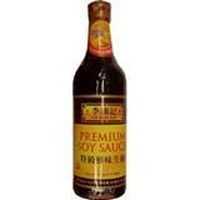 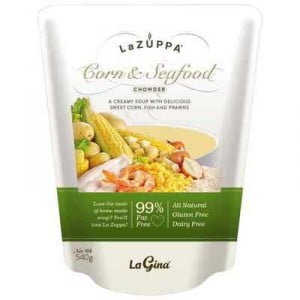