Article Man Dumped Baby After Being Mocked by Friends 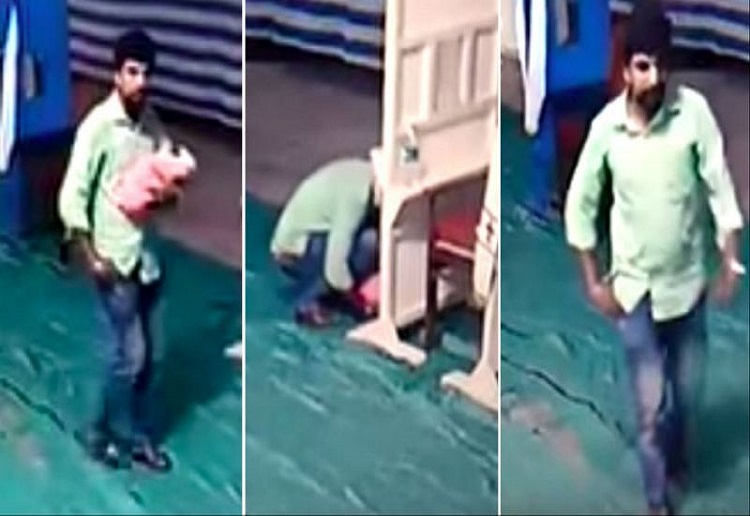 The parents made the decision to leave their baby at a church after being mocked for having a fourth child.

CCTV footage released by Nerariyan News shows the man carrying the baby wrapped in an orange blanket before placing the child on the ground at a church in India, giving it a kiss, and walking away.

India Today reported the man allegedly abandoned the baby to avoid any social shaming for having a fourth child.

India Today reports the woman gave birth on Friday and made the decision with her husband to leave the baby at the church.

They said they had been mocked and laughed at for having a fourth child and they told police they were worried about the stigma of having that many children.

The couple has been charged with exposure and abandonment of child under 12 years, by parent or person having care of it, and punishment for cruelty to child.