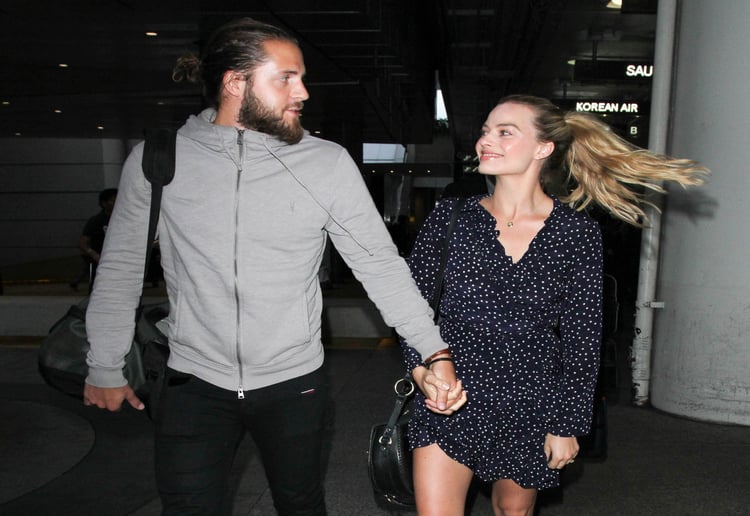 The actress says she’s fed up of people asking her intrusive questions about her baby plans.

She’s currently starring as Elizabeth I, who famously didn’t produce an heir to the British throne, and now Margot Robbie is being forced to answer questions about her own plans to start a family. The actress has had enough of pregnancy speculation and intrusive questions, saying that the status of her womb is no one’s business but hers.

Margot expressed her frustration with the expectations placed on her character in the film. “It made me really angry…how dare some old guy dictate what I can and can’t do when it comes to motherhood or my own body,” she said before telling of her own experience. “I got married and the first question is ‘babies? when are you having one?’ I’m so angry that there’s this social contract; you’re married, now have a baby. Don’t presume. I’ll do what I’m going to do.”

It seems like watching stars for baby bumps has become a full time occupation for some papparazzi – remember the insanity surrounding Meghan Markle’s rumoured pregnancy? Or the recent pictures of former Today newsreader Sylvia Jeffreys that forced her to deny she was expecting? We can’t begin to imagine what such scrutiny feels like, but it must be pretty awful to be labelled pregnant when you’re not, or to have the news leaked before you’ve even had a chance to tell your family and friends. 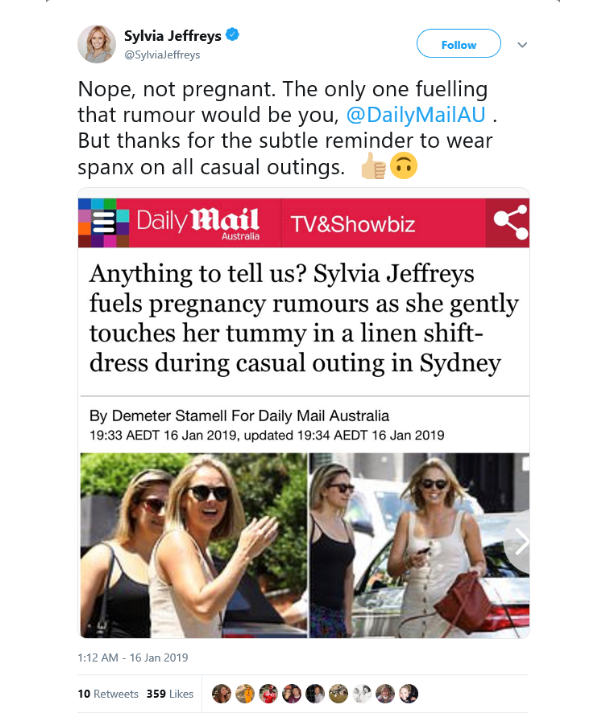 It’s hard to believe that in the 21st century, questions about potential parenthood are still focused solely on women. Very rarely is a male celebrity grilled about his plans to start a family, and while we know that it’s women who are ultimately pregnant, we can’t help feeling that these questions are getting just a little boring.

Have you experienced the pressure to be pregnant? Tell us in the comments!