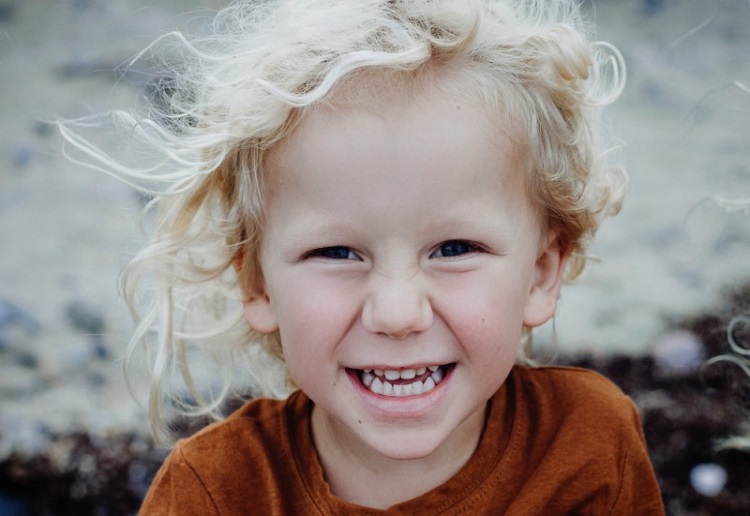 There’s been a massive outpouring of grief and support from Australia and beyond for a Tasmanian  family whose little boy choked on a small ball.

A GoFund Me page set up by a family friend said Alby was playing with party favours ahead of his fourth birthday party, when he choked to death on a small bouncy ball.

The ball became stuck in his windpipe, preventing his ability to breathe, and in a matter of seconds, despite his mama’s frantic attempts to save him, he passed away in her arms.

People from around the world have donated nearly $200,000 to the Davis family.

“I can’t wait to go to bed tonight Mum!” Our precious boy, with his brand new doona cover, 2.49pm on Monday afternoon… exactly 40 minutes before he took his final earthside breath in my arms ???? No words could ever express the depths of our gratitude for the outpouring of love we have received since our worst nightmare became our daily reality. During this time of immense grief, your thoughts, prayers, sympathy and tears have enveloped and uplifted us, and we could never thank you enough for your overwhelming generosity and support. Sweet Alby, forever three, forever free ????

The family wrote about the tragedy in a social media post which read: “Yesterday afternoon, our beautiful, beautiful Alby, our darling boy, grew wings and flew from this earth. “Minutes pass like hours and the gaping hole in our lives and hearts is completely incomprehensible. “We adore you beyond belief our sweet little fox. Forever three, forever free.”

“Our condolences go out to the family, this is a very tragic time for them. We are thinking of them,” she said. “Young children are always experimenting, especially under five, and choking is a real hazard.

“It’s a big challenge for parents and parenting is the world’s toughest job. Anything smaller than the size of a 50 cent piece is a potential choking hazard.”

Their heartbreaking story has been shared across social media in support of the grieving family who’s major income is from dad who works as a relief teacher (with no income if he isn’t working), and mum running her own business.

Yesterday afternoon, our beautiful, beautiful Alby, our darling baby boy, grew wings and flew from this earth. Minutes pass like hours and the gaping hole in our lives and hearts is completely incomprehensible. We adore you beyond belief, our sweet little fox. Forever three, forever free ????

Our love and thoughts are with the family. Such a terrible tragedy. Heartbreaking.

You can offer your support to the family on the Gofundme page HERE.