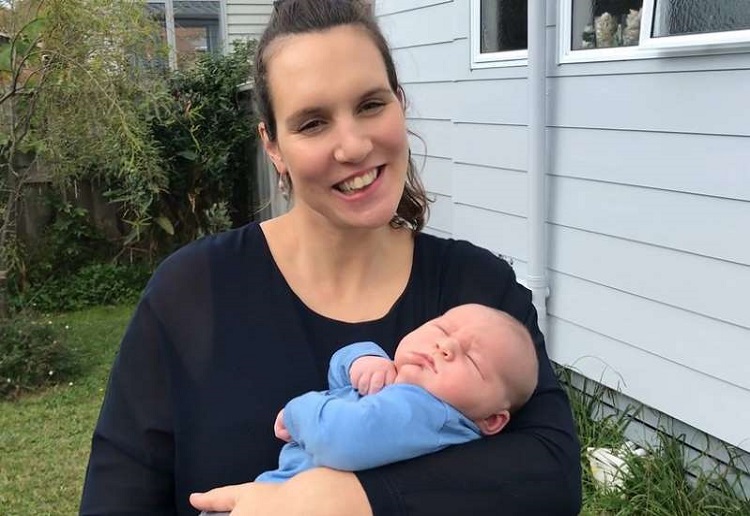 Mum assumed to be pregnant with twins gave birth to a “Hercules” baby twice the size of the average newborn.

As well as tipping the scales at just under twice the average 7lb 6oz (3kg) newborn, the New Zealander weighed the same as an 11 week old baby. 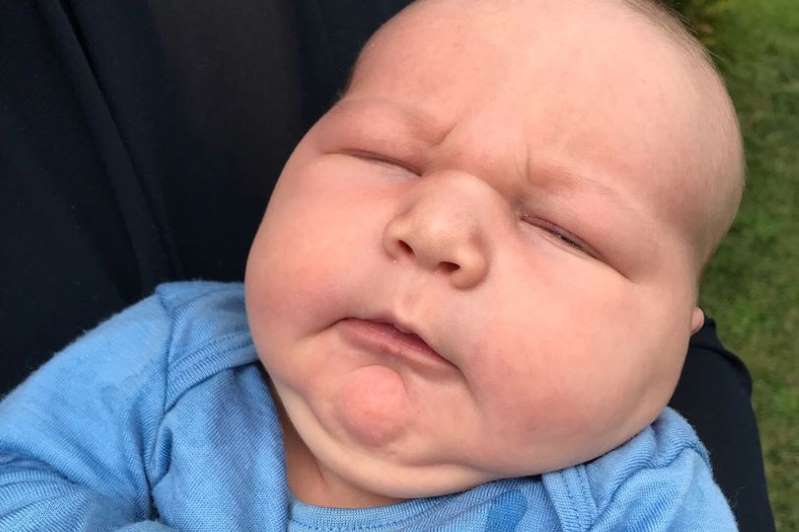 “I don’t think that I’ll (deliver) another baby that size the normal way in my career… it’s pretty unreal.”

The midwife also expressed amazement that Tobias was born without a caesarean section.

The new mum tested negative for diabetes leaving doctors stumped as to why Tobias is so big.

WOW! What a gorgeous big bubba!

Can you top Baby Hercules?