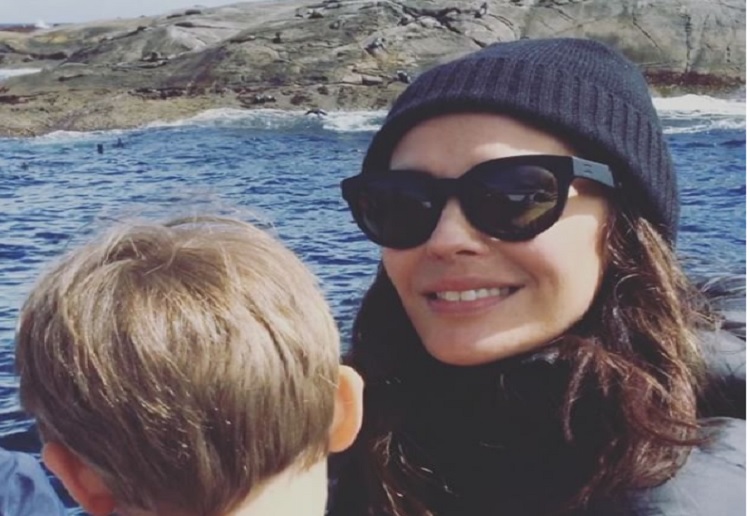 Megan Gale has announced she’s pregnant with her second child.

In a post shared to Instagram on Thursday, the 41-year-old shared the exciting news with her fans.

‘There’s a bun in my oven,’ she wrote alongside a photo of a small bread roll baking away in an oven.

‘Well would you look at that. There’s a bun in my oven,’ the television personality began the caption.

‘Not quite ready to take it out just yet. Should be fully baked come Spring time,’ Megan continued. 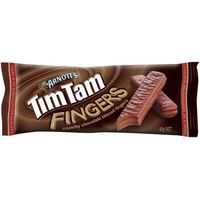