The Duchess of Sussex has reportedly hired a doula to help her prepare for the impending birth.

Those hanging out for the birth of the royal baby don’t have long to wait, with most outlets now consistently reporting that April is when we can expect the new arrival. It also looks like the Duchess of Sussex is starting to make preparations herself,  drawing on the support of both a midwife and doula as she draws near the final weeks of her pregnancy.

It’s well known that Meghan is a fan of yoga and other holistic practices, and when it comes to the birth of her first child, it seems like she plans to do things her way. She has reportedly selected Lauren Mishcon, a doula and mum-of-three, to be by her side throughout the process and provide emotional and spiritual support. When contacted on popular doula message board to ask if the rumours were true, Lauren replied “I’m busy in Spring. I could not possibly say” sending the rumour mill into overdrive. Lauren is not completely unknown to the royal family, with her grandfather responsible for handling Princess Diana’s divorce from Prince Charles. 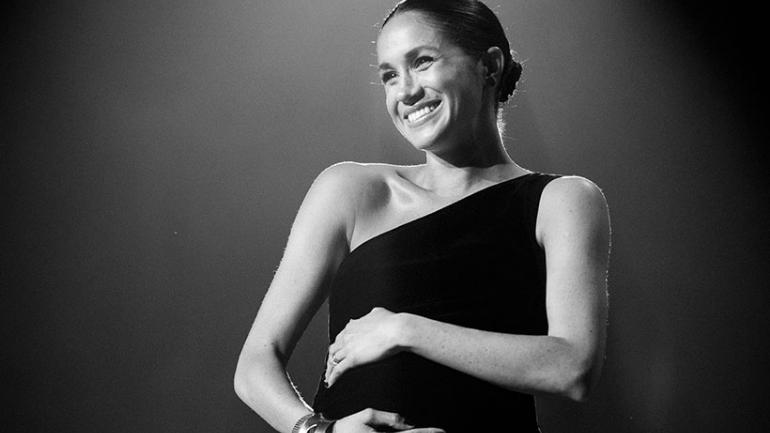 Despite previous reports that the Duchess would break with tradition and opt for an alternative to the hospital where Kate gave birth to her three children, it is now thought that Meghan may indeed choose the Lindo Wing for its world class facilities.

The couple have been under intense scrutiny ever since the pregnancy announcement during the tour of Australia last October, so we’re not surprised that Meghan has opted to enlist the help of an additional support person to provide advice and a sense of calm in these last couple of months. No doubt her mother Doria, and of course Prince Harry, will also be there supporting her when the special day finally arrives – and the world will be eagerly awaiting the first historic photo!

Did you use a doula during your labour and delivery? Let us know in the comments!