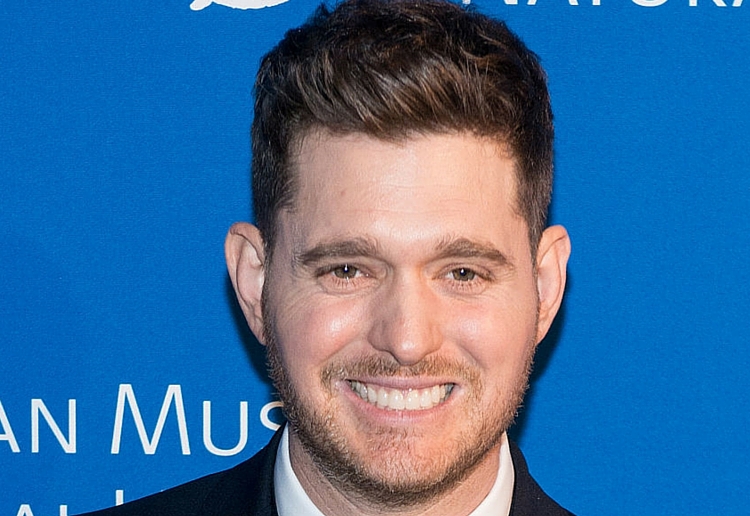 Michael Buble’s wife Luisana Lopilato has given birth to a baby boy.

The couple, who are already parents to two-year-old Noah, welcomed their second son into the world on Friday and took to social media to announce the exciting news:

Captioning a photo of a joyous Luisana cradling the newborn, Michael said:

“And then there were 4. Introducing Noah’s little brother Elias Bublé #family #blessed #brothers.”

The singer, 40, and his model wife announced they were expecting their second child back in July.  The announcement was made with an adorable video where big brother Noah is seen ‘inspecting’ his mum’s tummy.

Michael has previously spoken of adding to their family and said,

“You know, Noah’s two and I already miss him when he was a baby. We love that part so much that how can we not want to have that again?

And again, and again… I’m saying that now, let’s see what I say after two.”