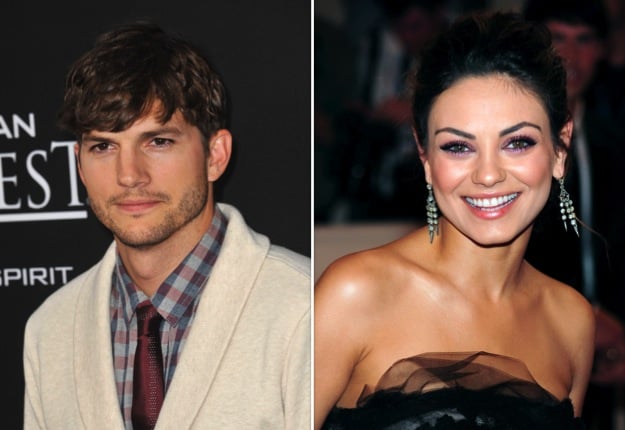 Actress Mila Kunis has opened up about the differences she has noticed between raising a boy vs girl.

During an appearance on Ellen to promote her upcoming movie, The Spy Who Dumped Me, Mila opened up about the contrast between raising her three-year-old daughter Wyatt and 15-month-old son Dimitri.

“They’re incredibly different,” the 34-year-old explained. “My boy’s like a sloth, he’s wonderful, and I love him – ’cause one day he’ll probably watch this and be like, ‘Why did you say that?’ – but the truth is, women are smarter than men. And I have this evidence from my two different humans that I created.”

“Girls are just on it and boys are like, “Dum da-dum da-dum da-dum,” they’re more like little linebackers going through life, and like … Neanderthal-ish,” she continued.

Have you noticed any real difference between the two genders as a parent?