Article Miranda Kerr Is Pregnant With Her Third Child! 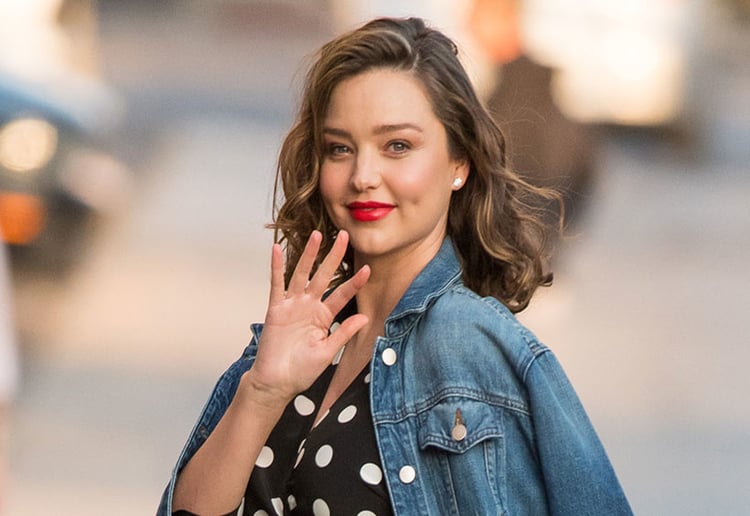 The model and brand owner has announced that she is expecting her third child just 10 months after the birth of her son, Hart.

Australian model Miranda Kerr has announced that she is pregnant with her third child, sharing the happy news in a statement earlier today. The soon to be mum-of-three gave birth to her second son, Hart, just ten months ago. This baby will be the second child with husband and Snapchat founder Evan Spiegel. Miranda also shares an eight-year-old son, Flynn, with former husband Orlando Bloom.

Miranda and Evan are said to be thrilled with the news. “Miranda, Evan, Flynn and Hart are looking forward to welcoming the newest member to their family,” the statement read. It comes just over a month after Orlando Bloom announced his engagement to musician Katy Perry. Miranda and Orlando have remained good friends despite their split, with Orlando publicly congratulating Miranda on her engagement to Speigel back in 2016. Miranda has had a busy few years, shifting her focus to the expansion of her skincare brand Kora Organics which she launched back in 2009. Speaking to rescu.com.au late last year, she admitted that taking a step back from modelling allowed her to enjoy her second pregnancy. “It was nice to be more grounded in a sense, not having to travel so much this time,” she said. 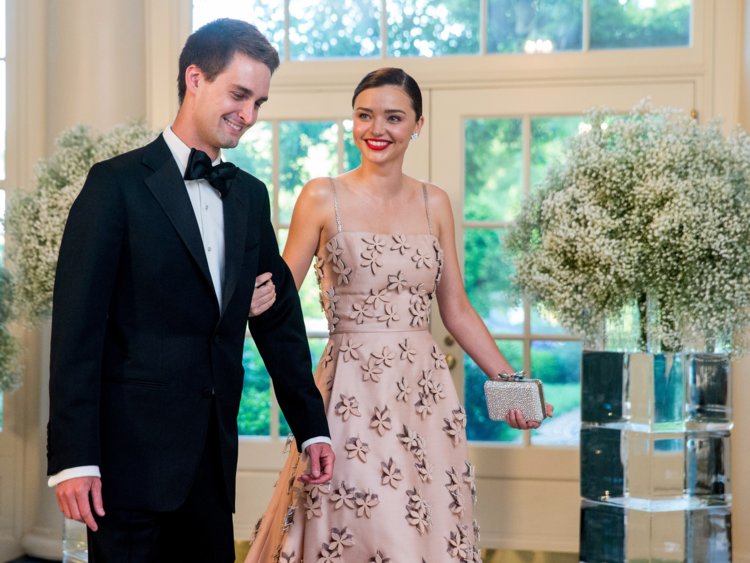 While there is no confirmation as to when the baby is due, we are placing our bets on an autumn baby in September or October.

Congratulations to Miranda and Evan!

Do you think there is an ideal age gap between siblings? Let us know in the comments!