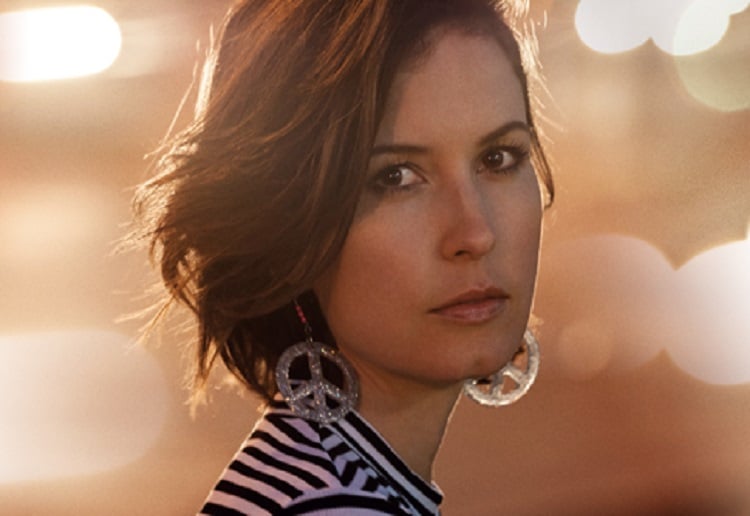 Missy Higgins asks, “Are there any other parents out there that have this anxiety that I have about the unknown, potentially catastrophic future that may be in store for our kids? “

Born Melissa “Missy” Morrison Higgins, the Australian singer-songwriter, musician and actress, has revealed she is crippled with fear for children in today’s world.

A mum herself, Missy gave birth to a boy, Samuel Arrow Lee, in January 2015.

Sharing on Facebook Missy writes, “For some time I’ve been intermittently crippled with anxiety about the notion of bringing kids into a world that seems more volatile and more uncertain than ever. Are there any other parents out there that have this anxiety that I have about the unknown, potentially catastrophic future that may be in store for our kids?

I honestly don’t know what to do with these feelings. It makes me want to cry on a regular basis when I read about the irreversible things we’ve done to the Earth and what it will almost certainly mean for the near future. Scientists are saying we are pretty much at the point of no return now. I was told at a humanitarian event last night that my child’s generation will probably not reach retirement age. It took everything I had to squash that thought down for the duration of the evening so that I didn’t run home in tears.

But according to the smartest people IN THE WORLD, we are hurtling towards terrifyingly unknown territory as far as environmental disaster goes, that any day now we will reach a tipping point like we could never imagine in our worst nightmares. This is dark and horribly uncomfortable stuff (not to mention sickeningly guilt-inducing as far as parenthood goes) to think about, I know. But it’s actually fucking happening. So surely it’s important not to shy away from it if we are to truly try to do something about it? If it’s not too late?

I can’t be the only person out there losing sleep over this. Please speak up if you are too!”

Parenting expert Steve Biddulph replied to Missy writing,
“Dear Missy – I feel this way all the time. Hope is really the only way to continue, as we can never know what will turn the corner, or make the difference – and most likely it will be from all our efforts adding up. We can’t afford complacency, but we can’t afford despair either. That leaves only a brave, laughing, resolute line to walk. I hope my work helps you, yours certainly helps our family, Warmest, Steve Biddulph”

Do you have similar fears to Missy?