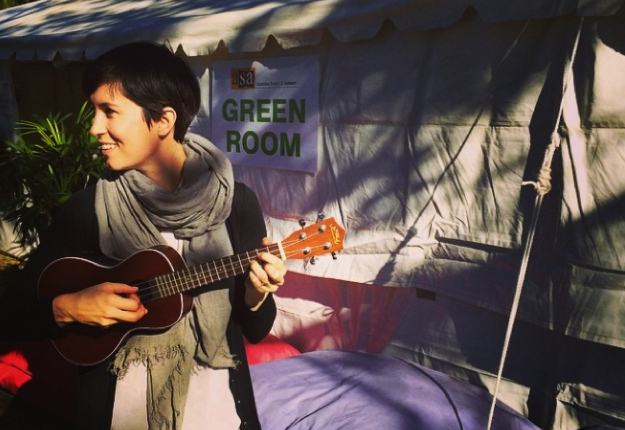 If you’re anything like us, you love to hear baby news.

Over the weekend, Missy Higgins revealed that she and fiance Dan Lee are expecting a baby boy, due in January.

The 30-year-old Special Two singer made the exciting announcement on her Facebook page, posting:

Higgins and Lee, a playwright and musician, met in Broome and became engaged last December.

Her first baby isn’t Missy’s only exciting news this week- along with her album OZ, she will be making her debut as an author, releasing an accompanying book of essays inspired by her own life and love.

Both the album and book are due to be released on September 19.