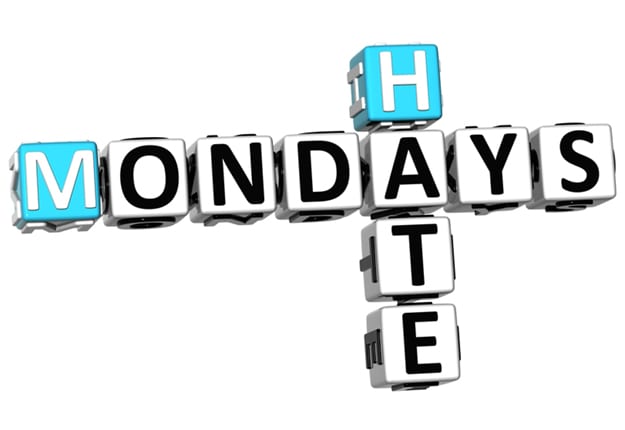 Not in the Boom Town Rats sense of course, but in general Mondays mean the pace of the weekend has vanished.

Monday of this week was no exception.  It was definitely an ” I don’t like Monday’s” material. I could have written the song had Bob not got in there first.

It started off well; everyone was up bright and early eager to start their new phase. One starting school and one starting Kindy. Hoorah!

Hoorah you say, and so say all of us!

Unfortunately the Hoorah was short lived. With half an hour  to spare (YES can you believe it? A whole 30mins AHEAD of schedule!) We buckled ourselves in for the ride.

I had butterflies in my stomach just knowing how hard it was going to be saying goodbye to my child as he set sail on his ship of scholar. And then knowing I had to do it again at the next drop off.

Off we go…. Well in the perfect scenario yes, off we would have gone except one thing.

I just had 6 weeks of holidays and no desperate need for my car. But no – on the day I actually needed it, it goes kaput!

To say I panicked was an understatement. Of course the sensible me knew it wouldn’t matter if we were late, the panicked me worried about the future of my child’s schooling because of first day jitters.

There was a saving grace in the form of my husband, who on this Monday fortunately answered my panic call and wasn’t caught up in a meeting and thus allowing him to return home and drive us to our destination drop off. It wasn’t the send off I wanted to give my child on his first day.  It was rushed and disorganised and I felt horrible walking away.

The next drop off was more calm and by this stage I had dropped my husband at work, called the RAC and had a new battery in my car to restore it to its former working glory!

I can be thankful for small mercies and an organised household on Monday. Next Monday I am pretending its Tuesday already!

What sends you into panic mode? 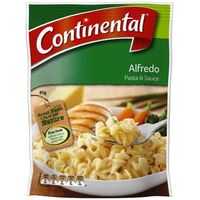 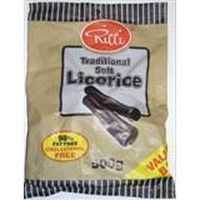 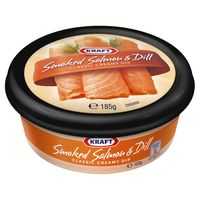