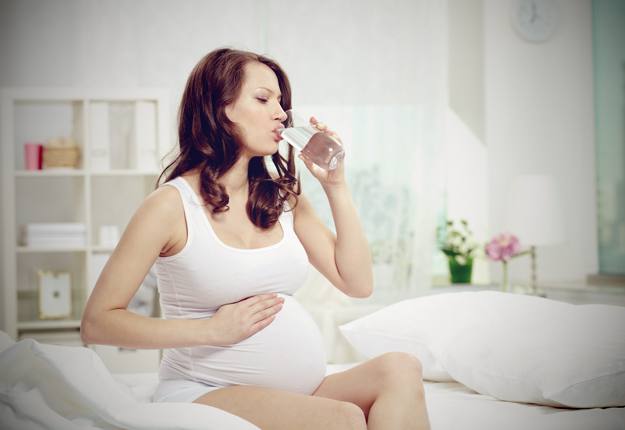 We already know the significant benefits the nutrient choline has on the developing brain during pregnancy, with offspring showing improvements in cognition, attention and memory.  Now new research published in the Neurobiology Disease Journel, shows additional benefits of choline in Down syndrome.

Findings from the study indicate that a higher consumption of choline by the mother lessens the impairment of children with Down syndrome as well as reducing the risk of Alzheimer’s disease, which is common in people with Down syndrome.

“While older pregnant women are generally tested for a Down syndrome fetus, younger women are not, since their risk is low.  However, development of all fetuses – Down syndrome or now – would benefit from choline supplements during pregnancy” said Barbara Strupp, Cornell professor of nutritional sciences and psychology and senior study author.

Researchers found that the increased choline in the mothers diet improved brain function at a cellular level, by bolstering brain cell formation, particularly in the memory centre of the brain.

“Mounting evidence suggests that many women may not be consuming enough choline during pregnancy to promote optimal brain development and cognitive functioning of their babies – both normal and Down syndrome.  Increasing choline intake during pregnancy is sound nutritional advice for all women and may offer and even more pronounced benefit for Down syndrome offspring,” said Professor Strupp.

Professor Strupp explains that choline is an essential nutrient for everyone, but pregnant women have an even greater demand to support the developing fetus.

Recommended adequate intake for women prior to pregnancy is 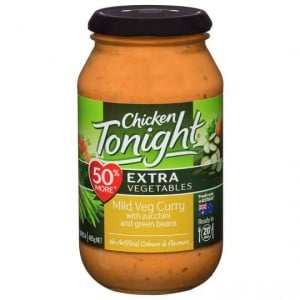