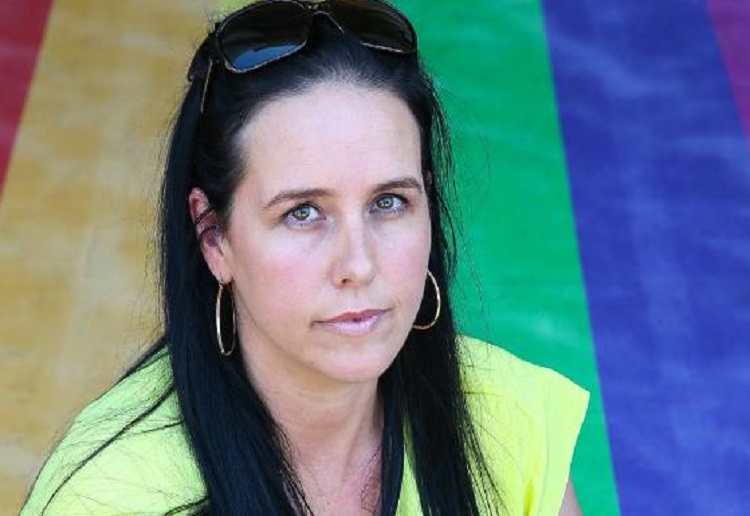 Mother withdraws her children from school claiming that a program to promote transgender awareness is “brainwashing” students.

The government-funded program by the Safe Schools Coalition is designed to promote inclusiveness for ‘same sex attracted, intersex and gender diverse’ students” reports News Limited. “It was announced in science class that boys could wear school dresses next year,” Ms White said.

“They’re telling my children to call transgender children by their requested pronoun.

“What is the benefit to my son? He’s got a learning disability, he’s struggling with his times tables, he doesn’t need to deal with this” she said.

“The program should be removed from schools, and the government should replace it with anti-bullying resources not based on radical gender theory.”

Ms White said she is wants other parents to know “what their children are being taught.”

She said she is particularly concerned about the bathroom policy saying her daughter could be sharing a bathroom with a gender diverse student.

“It’s being presented as an anti-bullying program but the education department said it’s a sexual diversity program,” she said.

“Apart from this I love the school, I’m in mourning, I went there, my siblings went there, I told everyone how good they were.”

However, the principal of Frankston High, which regularly outperforms many neighbouring private schools, denies that students are being brainwashed with transgender politics.

“By joining the Safe Schools Coalition we show that we openly celebrate differences and support students who identify with the LGBTI community,” said principal John Albiston.

A spokesman for Minister for Education James Merlino told the Herald Sun that they are proud of the work the Safe Schools Coalition is doing:

“Discrimination, harassment and bullying have no place in Victorian schools, and it is up to all of us to establish safe and inclusive learning environments for every one of our students.

“Labor made an election commitment to bring this important program to every Victorian government school and we are happy to honour that promise.”